The Falling Giants: What went wrong with Ambassador - the iconic Indian car? 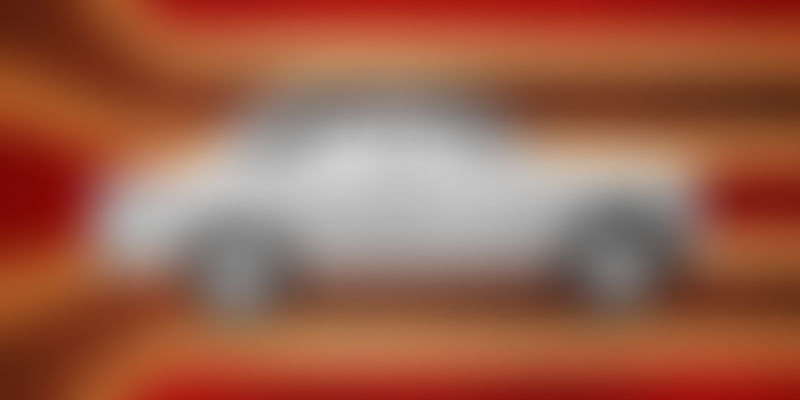 Two years ago, Eastman Kodak, which brought photography to the masses shut down. With over hundred years of history behind them, they were the one to spark the passion of millions of photographers around the globe with their instamatic camera and film rolls. They created the first digital camera capturing black and white images at the resolution of 0.1 megapixels on a toaster sized sensor. Despite owing a large number of patents in photography, they could not keep up with the changing market, and had to fall. Something similar happened with another giant last week in India.

On 25th May, 2014, Hindustan Motors announced that they will be suspending the production of Ambassador cars in India. Based on Britain’s Morris Oxford series of cars by the Morris Motors, Ambassador was the first car to be produced in India. It started production in 1958, and for a long time was the only car to be sold in India.

In the fiscal year ending March 2014, the company sold only 2,200 cars out of the 1.8 million cars sold in India that year. Despite the fact that it had over 70% market share at a time, how did they lose their grip and slip to a mere 0.12% market share this year?

From 1958, when they started their production in India to the early 1980s when Maruti entered the country with their flagship 800cc model, the Ambassador car enjoyed a monopoly. There was a time when people had to wait for over a year from the date of booking to the delivery of the new car. However, the increasing popularity of Maruti 800 hatchback was a warning about the impending future. Soon after, in the 1990s after liberalization took over the country and markets opened up to new players, people started buying different car models. The waning popularity of the Ambassador should have been a signal for the management to innovate which they chose to ignore.

There were no significant changes in the design of the Ambassador in the last many years. The Royal Enfield which is a motorcycle brand with a similar hundred year history behind it often comes up with new models and keeps its cult following happy, at the same time keeps the buzz about the brand alive in the market. Ambassador failed to take its inspiration from Royal Enfield.

As more cars came to the Indian market, the Ambassador didn't find a category to fit in, it was too big for a Hatchback and too small to be called an SUV. It never comes to mind when people think of buying cars nowadays.

From a status symbol to a taxi, and then neither

In the early 1990s, the only place one could spot an ambassador was in the garage of a government official. And as time passed there were only three colors an ambassador could be seen sporting -- black and white with a red light or a yellow taxi. It was a status symbol for people using the official car – a fact that could have been used to create a strong brand perception. But unfortunately, the Ambassador did not even capitalize on that market and eventually lost out when the then Prime Minister Atal Bihari Vajpayee replaced his Ambassador car with a BMW SUV, and soon other ministers followed suite with their cars of preference.

Best taxi in the world?

In a recent BBC show, Top Gear, the Ambassador was pitched against a variety of vehicles which are used as taxis and came out a clear winner. But that title did not do much to revive the image. Now, its role as a taxi is also limited as Tata Indica has slowly taken its place with the other cars.

It was finally decided to give it a rest, till the team comes up with new ideas for its revival.