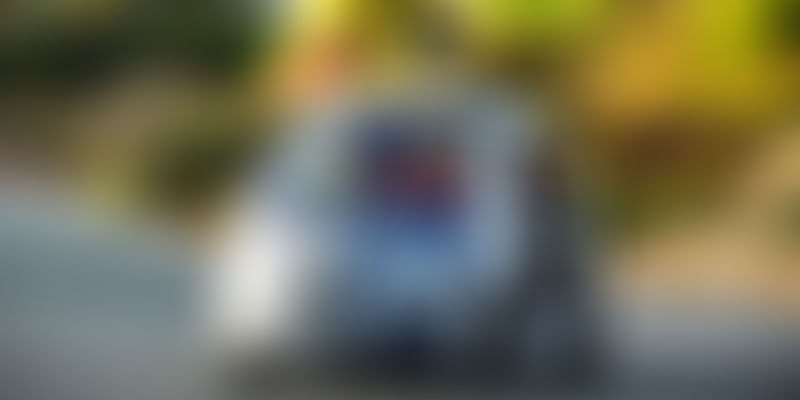 Google has done it again. This time they have built a self driving car from scratch.

The project is about changing the world for people who are not well-served by transportation today, there’s not great public transportation in many public places in the United States.

The prototype vehicle is a modern automobile which can work without human intervention.

Unike its previous versions, the current prototype lack the three essentials of a normal car: A steering wheel, an accelerator and a brake pedal. There are no mirrors or backseat to be found as well. A transplant of the self-driving software system Google has built to use on the Toyota Priuses and Lexus SUVs and a lot of sensors are embedded in the car.

It was inspiring to start with a blank sheet of paper and ask, “What should be different about this kind of vehicle?” We started with the most important thing: safety. They have sensors that remove blind spots, and they can detect objects out to a distance of more than two football fields in all directions, which is especially helpful on busy streets with lots of intersections. And we’ve capped the speed of these first vehicles at 25 mph. On the inside, we’ve designed for learning, not luxury, so we’re light on creature comforts, but we’ll have two seats (with seatbelts), a space for passengers’ belongings, buttons to start and stop, and a screen that shows the route—and that’s about it.

The front of the car is built with foam, and the windshield is flexible to reduce the injury the car might inflict if it collided with pedestrians, bikers or anything else.

As per the state laws, California requires a test driver to be in a vehicle and able to take over the controls, but Google is expecting a follow-up regulation soon that will allow manufacturers to apply for permits to operate fully autonomous vehicles.

Chris mentioned about the future plans for the project, “We’re planning to build about a hundred prototype vehicles, and later this summer, our safety drivers will start testing early versions of these vehicles that have manual controls. If all goes well, we’d like to run a small pilot program here in California in the next couple of years. We’re going to learn a lot from this experience, and if the technology develops as we hope, we’ll work with partners to bring this technology into the world safely.”

The prototype car is clearly closer to what Google wants to see sold on the market, but Google has no plans to sell the cars itself.

Chris also shared, “Ever since we started the Google self-driving car project, we’ve been working toward the goal of vehicles that can shoulder the entire burden of driving. We want to learn from these prototypes and adapt them as quickly as possible. We’re looking forward to learning more about what passengers want in a vehicle where their number one job is to kick back, relax, and enjoy the ride.”

What do you think about the the vehicles with no human intervention? Comment below.