The different kinds of leaders – the Lion, the Tiger, and the Cheetah 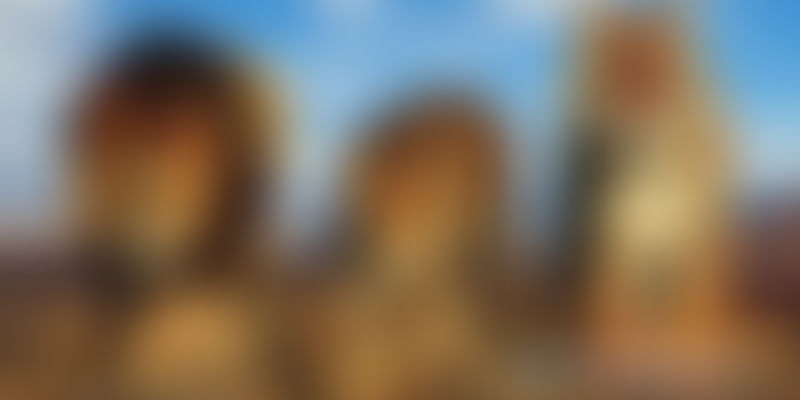 The other day, I was watching Animal Planet with my three-year-old son; it was a documentary on animals that hunt, concentrating mainly on the lion, the tiger, and the cheetah. These are three formidable animals of prey, and each has its own distinct style which complements his body type and food habits.

The documentary got me thinking about how we find lions, tigers, and cheetahs among us almost every day. Every leader or entrepreneur has his distinct style of working, but they can be broadly classified into three types – the lion, the tiger, and the cheetah.

The first thing that strikes us about the lion is how majestic it looks. The robust body and the elegant mane shout royalty. Add to it the regal air it carries about itself, and you get the perception of a force to reckon with. But the lions never hunt. In a pride, it is the lionesses who hunt and the lion eats first.

Many entrepreneurs are like lions. Their strong personality and vitality leaves many a people in awe. They are never the ones to do menial work. Their menial and tedious work is done by their employees. But they are the force of the organization, the brains that run the joint. They are extremely protective of their employees and their company, and show no cowardice when it comes to tackling problems. Their wisdom is profound and they lead prudently.

Tigers never hunt in packs, and neither do they move in one. In fact, most tigers live with their nuclear families. When a tiger hunts, he stalks his prey stealthily, and gradually sneaks up on it. The entrepreneurs, who have the characteristics of the tiger, keep a look out for competition all the time. They know which company is not doing very well, and know when the iron is hot for the perfect strike. Tigers hunt once in about eight to nine days. This makes it necessary for every kill to provide them with at least 18 kilograms of meat – enough to sustain them till the next hunting soiree. Such entrepreneurs plan ahead and know exactly what to do when. Uncertainty bewilders them. Like the tiger, they take big leaps, and seldom fail. They have the gift of patience when holding on to their prey’s throats, waiting for it to die, for they know that patience does reap greater rewards. Their ability to see opportunities, obstacles, and solutions when others can’t makes them one of the best leaders around.

The cheetah, like the tiger, is a loner, but unlike the tiger, is not built for power. Cheetahs are built for speed, not strength. Entrepreneurs who want to move ahead very fast, and are willing to put in the effort to get the speed, belong to this category. Such entrepreneurs do not work very well with teams. If the necessity arises, they will do a major chunk of the work on their own. Cheetahs are sprinters, not long distance runners. They run in short bursts of tremendous speed. Leaders like them work feverishly for short spans of time. And after every burst, they need to rest. But, such entrepreneurs are very shy and submissive. It is easy to snatch away their winnings, just the way larger animals take a cheetah’s prey away. They cannot exert authority, and therefore, work best alone.