How popular are you in your network? New LinkedIn feature will tell you 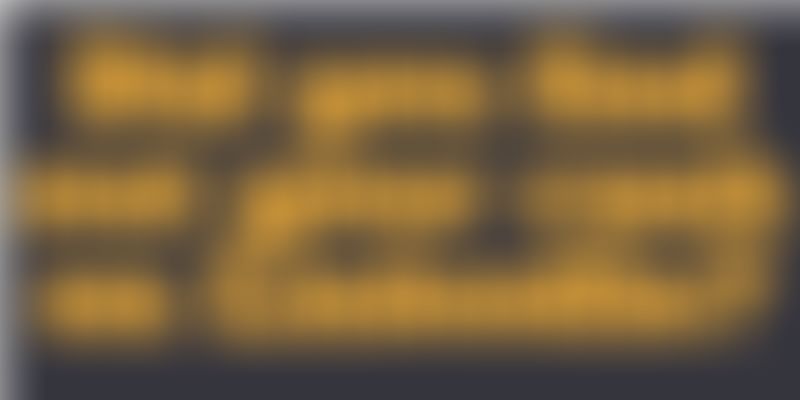 "I have been waiting for this feature to come out for months now. Finally, I'll be able to know how popular I am on LinkedIn," said no one about this feature ever. But LinkedIn seems to think otherwise. It has introduced a new feature, "How you rank for profile views" that lets you find out how your profile ranks compared to others. You can find out the ranking in comparison to everyone at your company and to everyone you're connected with on the social network. The ranking takes into account the number of profile views during the previous 30 days.

For my profile, for example, it shows that I am ranked 100 out of the 422 people in my network which lands me in the 24th percentile.

It also pops up suggestions on the right hand side to tell me how I can improve upon my rankings with "easy ways to get more views" mostly pertaining to joining a group or adding a new skill.

The other things that are included in the new feature are:

According to LinkedIn, the ' Who's viewed your profile' section is already the part of the site that generates the most amount of traffic. This is definitely a step by the company towards gamifying the experience by tapping into the two strong behavior parameters - self-admiration and inquisitiveness. This might just be a good incentive for people to come back to their profiles and more importantly, fill out more parts of their profile thereby increasing accuracy of information.

Interestingly, the feature is very similar to Klout - a social media service that lets users measure and rank their social influence. The introduction of 'Endorsements' by LinkedIn, a service that has received much flak for being 'essentially useless' was also heavily 'inspired' from Klout's feature.

But the real reason behind all of this could be pointed to by looking at how LinkedIn makes money. Advertisements are a revenue generator, but the major chunk of its revenue is derived from the premium subscriptions.

The whole point of the new feature could be to bring more people and generate more interest around the ' Who's viewed your profile' section. Only holders of a premium account are shown the full list of people who have viewed their profile. The freemium users are just shown a few people from the list.

Essentially: You get to know more, if you pay more. Are you willing to pay?

Did you check out your ranking? Do leave them in the comments below.

Women on LinkedIn: get more out of your network

Basic Digital Media Marketing terminologies which you should know