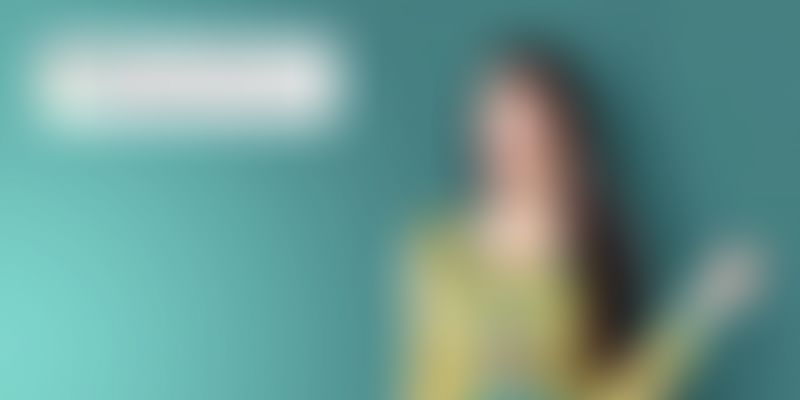 While working for event management companies, Vijay Bhaskar and Amit Saibannava met regularly at industry events. The duo used to organize events for fashion designers and over time they developed a good rapport with budding designers. Initially, the duo wanted to own a designer clothing line but lack of capital made them start a platform -- which they named Mydesignersales -- to connect designers and buyers.

Mydesignersales serves as a platform for upcoming designers from across the country; it also has collections from established designers. The idea behind starting the platform was to make designer wear affordable for the masses. Moreover, it acts as a launch pad for young and emerging designers as it provides them a ready marketplace to showcase their collection without having to pay to get on board.

“Our love and passion for anything fashion brought us together,” says Vijay S. Vijay worked in the event management company, DNA Networks, while Amit was a production manager with ace fashion choreographer Prasad Bidapa.

“This business idea occurred over a conversation during one of the fashion events. The thought behind this concept started with a talk on how exorbitantly expensive designer-wear was becoming and how it was accessible only to a niche class of society,” adds Vijay.

The startup provides an opportunity for emerging designers across the country to showcase their products. It takes a small percentage from the amount once the product is sold. “We help fashion designers to create and build their clothing and accessory lines online,” says Amit.

So far the startup has shipped close to 200 orders with an average transaction size of about Rs. 2500. Delhi, Kolkata, Bangalore and Mumbai contribute maximum orders for the platform. “Selling the products from emerging designers is quite challenging as their products are not yet brands,” adds Amit.

At present, the domestic designer market is pegged at Rs.720 crores which is estimated to touch 11,000 crore by 2020 in India.

“Convincing designers in the beginning was very tough. We took almost three months to get our first designer on board. We still face issues in terms of convincing designers but we have so far been successful in getting close to 60 designers so far,” adds Vijay.

The startup plans to have 100 designers from all over the country by the end of the financial year.