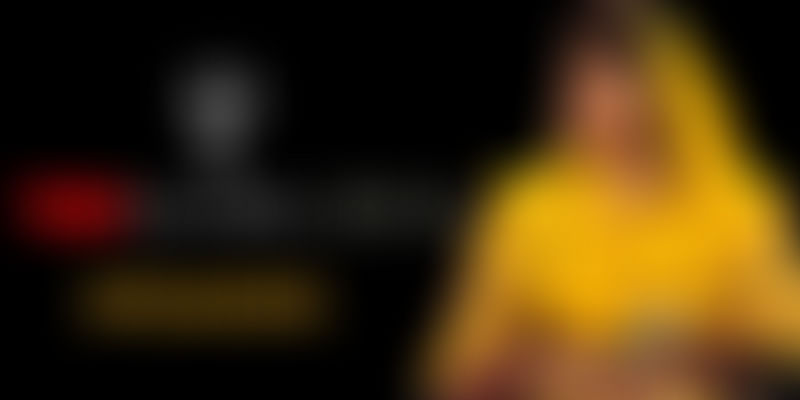 Started in 2005, as an internally oriented sister conference of TED Talks, TEDGlobal has announced the set of 40 speakers who’ll take part in the conference scheduled in October 2014.

TEDGlobal is an annual 5-day conference that celebrates human ingenuity by exploring ideas, innovation and creativity from all around the world. The first set of speakers who’ll appear on the TEDGlobal stage was announced today. They range from a “satellite datacaster“ to a “nomadic filmmaker,” each bringing with them fresh ideas that the world needs to hear.

The conference will be held on October 5–10, 2014, in Copacabana Beach, Rio de Janeiro, Brazil. The speaker program of TEDGlobal 2014 will have significant focus on the many facets of the Global South's rise in influence and power -- while including relevant new stories from the rest of the world. The traditional TED format will be maintained: 3- to 18-minute stage talks, interspersed with music and performance, plus tech demos, exhibits and the famous TED parties.

Here’s the list of first 40 confirmed speakers and performers:

2. Marie Arana, Biographer of Simón Bolívar: Marie Arana is a biographer, essayist, novelist, and former editor in chief of Book World at The Washington Post. Currently, she is a guest columnist for the New York Times, Writer at Large for The Post, and Senior Advisor to the US Librarian of Congress.

7. Khalida Brohi, Pakistani equality activist: Khalida Brohi is the founder and executive director of the Sughar Empowerment Society, a nonprofit social enterprise in Pakistan dedicated towards providing tribal and rural women opportunities to grow their skills as well as learn leadership skills in an environment of growth and development.

8. Circle of Sound, World music duo: 28 yr-old ‘British Sarod Maestro' and composer, Soumik Datta is fast being recognized as “one of the the biggest new music talents in Britain”. He is currently touring with his new instrument on the project ‘Circle of Sound’: a collaboration with the stellar Austrian drummer Bernhard Schimpelsberger.

11. Wendy Freedman, Astronomer: She is known for her leadership role with the Hubble Space Telescope Key Project on the Extragalactic Distance Scale, which used Cepheid stars to measure the rate of the universe’s expansion.

14. Isabel Hoffman, Food-print activist: Hoffmann is an entrepreneur who has successfully founded eight companies over the last 26 years in the fields of preventative medicine, health care, technology, mobile health and education.

15. Syed Karim, Satellite datacaster: He is the founder and project lead at Outernet Inc.

16. Vincent Moon, Nomadic filmmaker: Vincent Moon is an independent French filmmaker and sound explorer. He has been making films in the past ten years traveling around the world in quest of sounds from stadium rock music to rare shamanic rituals from experimentation in electronics to accapella village songs. All his work is made for free, on donations only.

17. Kimberley Motley, Afghanistan's only foreign litigator: She is the first foreigner who has ever litigated cases in Afghanistan's Criminal Courts and has a strong litigious practice focusing on criminal, commercial, contract, civil, and employment law matters.

25. Navi Radjou, Jugaad thinker : Navi Radjou is an independent thought leader and strategy consultant based in Silicon Valley. He is an internationally-recognized voice of business innovation and leadership. Navi is the co-author of the iconic book ‘Jugaad Innovation’.

26. Matthieu Ricard, Buddhist monk: Matthieu Ricard is a Buddhist monk, author, translator, and photographer who has been dubbed as the 'happiest man in the world' as proven by a study conducted by cognitive scientists at the Laboratory for Affective Neuroscience in Wisconsin. After completing his Ph.D. degree in cell genetics in 1972, he moved to the Himalayan region where he has been living for the past 40 years.

27. Ricardo Semler, Visionary entrepreneur: He is the major shareholder and chairman of Semco Group since the ’80 and also a founding shareholder of Tarpon Investments. He is a visiting scholar at Harvard and MIT. Ricardo is the founder of Lumiar school and Ralston Semler Foundation as well.

28. José Miguel Sokoloff, Colombia anti-guerrilla creative: He is one of the leading Latin American creatives and agency leaders. His work towards bringing about a new, peaceful Colombia has seen him awarded around the world.

32. Robert Swan, Antarctic explorer: He is the first person in history to walk to both the North and South poles. Swan has dedicated his life to the preservation of Antarctica by the promotion of recycling, renewable energy and sustainability to combat the effects of climate change.

36. Zeynep Tufekci, Technosociologist: Exploring the interactions between technology and society, Zeynep is an assistant professor at the University of North Carolina at the School of Information and Library Science (SILS) with an affiliate appointment in the Department of Sociology.

37. Dre Urhahn and Jeroen Koolhaas, Favela painters: Dutch artists Haas&Hahn (Jeroen Koolhaas and Dre Urhahn) had the idea of creating public artworks in favelas in Rio de Janeiro with an aim of not just to beautify, but also to create a dialogue with their surroundings.

You can apply here to attend TEDGlobal 2014.