aiYO app is India's answer to the ridiculousness that is YO 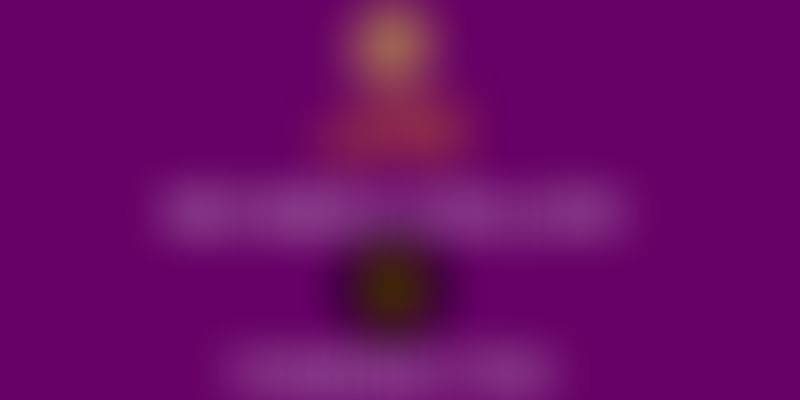 Or Arbel, a 32-year-old app developer from Tel Aviv, had not imagined that the stupidly simple messaging app that he built for his business partner on a whim would go on to be the No.1 on the iOS app store in United States. The partner, Moshe Hogeg, who also happens to be the lead investor in the $1.2 mn funding, wanted an app that he would be able to use to contact his assistant without having to call or text her.

Much has been said about the YO app and the amount of ridicule has no ends. Personally, this is the most irritating app I have ever used. When we started using it at the YourStory office, the initial amusement quickly turned into irritation and subsequent anger.

But may be that was just us not used to the sound of 'YO'. So, now we have an Indian version. Wow Labz, a Bangalore-based Web and Mobile development firm, has come up with an Indianized version of the app - aiYO! aiYO is the same in every respect except that the notification sound you receive is 'aiYO'.

It was on Saturday last weekend when one of the team members, Rohith Veerajappa came into the office and mentioned the 'YO' app. It was then that they decided to make a parody app.

"It's a parody of Yo. Initially, we were planning "Kya Be" or "Abe Oye". But then someone came up with aiYO. And it made more sense," says Amit Singh, who is the founder at Wow Labz.

The team built the app over a period of 8-10 hours whilst doing several other things.

"A design intern made the color pallet and the illustration. A web intern rigged up the server. And our Android ninja hacked up the app," Rohith tells us.

The app also stems from the frustration of the team with the absurdities surrounding the funding of the original app. "We have to struggle like crazy despite fantastic traction to get someone to fund a frickin' consumer app," laments Amit.

"The reason for this parody is the absurdness that we cannot comprehend. People struggle day in and day out and do not get a face to face with an investor and YO gets a funding of $1.2 mn. The current state which the Yo app is in, the investment is something that is just funny," adds Rohith.

aiYO is Wow Labz team's way of sending out this message to the community and the ecosystem, as obvious from there ask - "We need a million-dollar funding too."

"We have not planned for 100,000 downloads. If we do get those numbers, we may build a business model around it. We are lean practitioners here, so we will go back to our business model canvases and figure out something," answers Rohith.

Whether they get 10,000 or 100,000 downloads, we'll know in a few days. Meanwhile you can download the app on the Google Play store and 'aiYO' your friends.

Editorial update: It looks like there is another copy of the YO app which was put up on the play store earlier - Oye! app built by Twishmay Shankar. You can download it from the Google Play store.

What do you think about the crazy valuations for apps like 'YO'? Are they justified? Do you think they have a business model?