Make people happy or angry to push your content 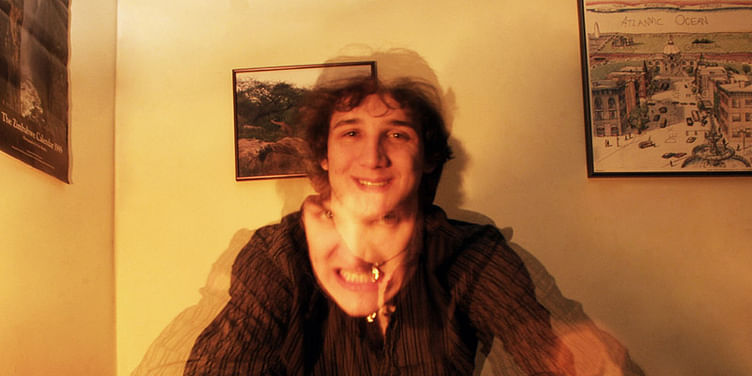 Be it in advertisements or anything else, emotions always play a strong role. But again how do you decide which kind of emotions you want to evoke from your target audience? And what kind of emotions would cause your audience to share your message with others? Does getting your customer angry will cause them to share your message or making them happy will get them to talk about you?

The following matrix displays how an emotion affects the likelihood of sharing a piece of content based on the emotion it generates.

Whenever you hear that advertisement playing, you wait for it to complete instead of changing the channel. Be it a happy advertisement or good news, we are always excited to share it with our near and dear ones. Does talking about our products make others happy? Instead of asking, get your team to read the tagline and gauge their reactions. Adding a bit of humor is always a good idea, which serves the purpose.

Anger - Anger is an extremely powerful emotion, and the need to express anger is what leads us to share and talk about things. Take for instance, the recent fiasco by Zomato which bought them truckloads of social media attention (which they could have done without), or the collective anger of people which led to the massive uprising in Delhi during the Anna Hazare movement. Does your product advertisement (not the product itself) make people angry or frustrated and make them want to vent those feelings?

What kind of emotions should you avoid?

Sadness - There is a very thin line between making people angry and making them sad. While anger leads to expression, sadness has an entirely the opposite effect. Make sure that your advertisements do not induce sadness into your audience. Sadness as an emotion decreases the metabolic activity as a result of which you just slump into your sofa and do nothing. There is no point in sharing things with people which make them sad as it would not result in any kind of action.

Contentment - While sadness causes the metabolism level to go down and throw you on your sofa, contentment is another dangerous emotion you should avoid. According to Wikipedia, "Contentment is the acknowledgement and satisfaction of reaching capacity." This means that we don't feel like doing anything once we are content. Contentment gives satisfaction but does not encourage action. When you read an article or look at a great piece of advertisement, what is your response? Does your response end with "ok that was good," or do you move from there to talk about it? Don't just satisfy your users, make them happy!

Do let us know what works for you?