"If you don't start somewhere, you're gonna go nowhere" 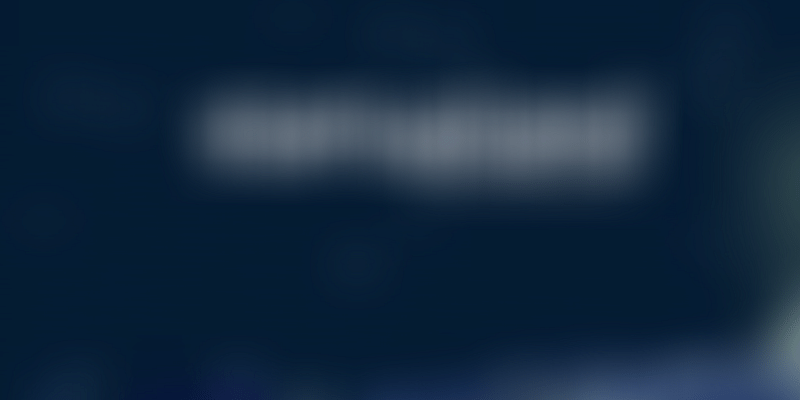 Evening of 10th June 2014 saw the startup enthusiasts of Bangalore gathering at YourStory rooftop for the global screening of Startupland documentary. The event was co-hosted by YourStory and GSF India.

Startupland is a documentary series that weaves together the stories of five early stage tech companies in an accelerator together with stories and insights from entrepreneurs and innovators around the Silicon Valley. The vision is to inspire and educate entrepreneurs by sharing the real stories of these five startups. The documentary shows the ins and outs, ups and downs, successes and failures of starting and building a successful company.

It was premiered in over 50 cities across the world, with the Indian premiere being screened at Bangalore office of YourStory. Brainchild of director Justin Gutwein, StartupLand is a kick-starter project that successfully raised funding of $85k to make this documentary.  It aims to capture the stories of the founders of AOL, Reddit, Eventbrite, Blackboard, Mapquest, Evernote, Living Social, and many more.

Related: Read some of the real stories of entrepreneurs from the Indian startup land

If you don't start somewhere, you're gonna go nowhere.

Documentary is a good amalgamation of an informative guide and human stories of the startup ecosystem which will allow you to empathize with the founders and their teams. It revolves around the basic pillars of a startup accelerator - investment capital, space, amount of time, mentorship, controlling interests. It has aimed to delineate the modern entrepreneurship and thus educating the young entrepreneurs.

Accelerators are an excellent opportunity for the first time entrepreneurs to get their feet wet and learn management and discipline that is required in running a successful firm. In February 2013, Fortify Ventures began the second class of their accelerator - Fort with the following 5 early stage tech companies.

-RidePost - a ride-posting and ride-finding community created to ease the cost and time of travel via ride sharing.

Rather than merely portraying their startup development, it provides a deeper insight into the paradoxical fun-and-casual and high-intensity startup culture with a humanistic view. All the five featured startups have extensively struggled to make their presence felt in the market arena. They have gone through different troughs and crests of a startup life.

It has laid greater emphasis on the inclusion of technology in one's product. According to Amy Millman of Springboard Entreprises, "it doesn't matter what product or service you are providing, technology should be the base of all. If you are not in a tech business then you are history."

For those who missed it, some more excerpts from the first episode:

You are the only one who is going to love your idea, unless you give reasons to people to love it

If you make decisions with the fear of failure in your mind, you will end up making no decisions at all

There is no option to fail – there just isn’t. The fear of failure is so great that it’s just not an option

The story of the five infant startups will be told episodically, the first episode is available online, and the rest of the episodes can be purchased from Startupland's website.