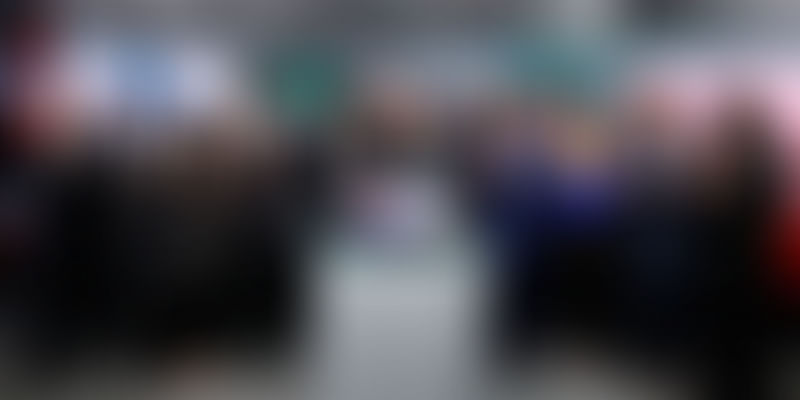 Pioneer of low cost tablets in India and the manufacturer of Aakash tablet, DataWind Inc. has completed a week since it went for an initial public offering(IPO) at Toronto Stock Exchange. The company has raised gross proceeds of CAN$30.0 million (~INR 168 Crores) to expand the implementation of its patented and proprietary technology across emerging markets.

With the vision to bring low-cost Internet connectivity in emerging markets, DataWind has promised to create tremendous social and economic benefits, to billions of unconnected people in the developing world. The company’s Internet Delivery Platform offers a low-cost internet browsing solution by bundling an affordable tablet device with an inexpensive, pre-paid, 2G Internet service plan. Most recently, Datawind’s Aakash/UbiSlate tablets have received worldwide attention, as the company executes a vision to empower the next 3 billion people with computing and internet access.

Our IPO on the TSX represents a major milestone for DataWindand gives us the resources to implement the next stage of our vision to bring the internet to billions of unconnected people in the developing world.The internet impacts nearly every aspect of modern society and serves as a powerful economic stimulator. Yet, only a small percentage of individuals in developing countries have internet access.

Our technology holds the potential to help bridge the digital divide – effectively and in the most affordable manner.

DataWind has been recognized by the MIT Technology Review in its 2014 list of the World’s 50 SmartestCompanies, as the Company is acknowledged for its ability to break the affordability barrier with tablet computers for the population at the base of the pyramid, while delivering internet access on existing networks.