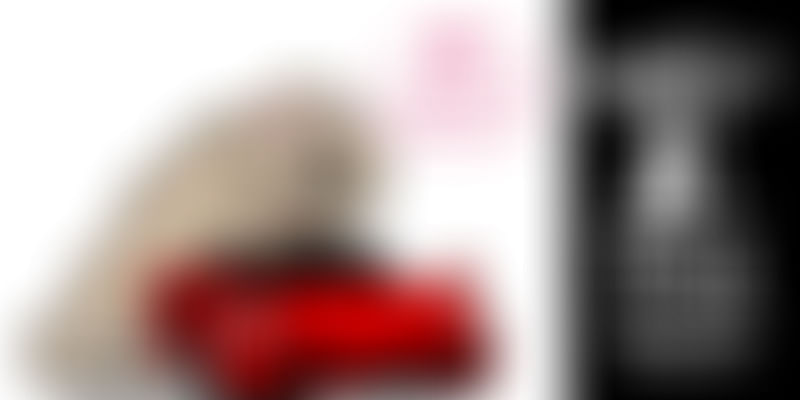 He has money, but more importantly he has brains matched to almost none other person on this planet.Google might have forgot to celebrate the birthday of the greatest inventor yesterday, but not Elon Musk. The CEO and CTO of SpaceX and CEO and Chief Product Architect of Tesla Motors has pledged $1 million for the new Nikola Tesla Museum(Tesla Science Centre) to be built on the grounds of the Serbian-American inventor's laboratory at Wardenclyffe in Long Island, New York. Musk has also promised to build a supercharging station for Tesla Motors' electric cars at the Wardenclyffe site.

The announcement came after Matthew Inman, the creator of the Web comic "The Oatmeal” had asked Elon Musk to donate toward the completion of a Nikola Tesla Museum. The Oatmeal had published a cartoonist's review of his Tesla Model S where in the second half of the review, Mathew made this request on behalf of his friend and the last surviving relative of Nikola Tesla in USA, William H Derbo. Elon Musk had responded positively on twitter:

Later on, Mathew Inman had a call with Elon Musk and confirmed the news yesterday on 'The Oatmeal. The target amount to be raised for building the Tesla Science Centre is $8 million (same as what Mathew had asked Elon Musk to donate). This money will be used for rebuilding Tesla's laboratory spread across 15 acres which will include demolishing, refurbishing and restoration. Mathew mentioned in his comic,

There's the cost of building exhibits, the restoration of the lab, landscape, lighting, excavation, permitting and zillion other things that go into building an ACTUAL museum.

This is how thankful Mathew was to Elon for this donation:

According to reports, in addition to its successful crowdfunding campaign, the museum is launching a new fundraising initiative called "Buy a brick for Nik," in which people can purchase and personally inscribe a brick that will be used in the construction of the museum and grounds. Earlier in 2012, Mathew Inman had created an online comic strip “Why Nikola Tesla was the greatest geek who ever lived". After a shortwhile Nikola Tesla’s former laboratory at Shoreham, New York went up for sale which prompted Mathew to launch a 45-day crowdfunding campaign to raise at least $850,000 to save the Wardenclyffe site from being sold to developers. In mere 9 days, over 33000 people from 100+ countries donated generously and an amount of $1 million was raised. Elon Musk had then contributed $2500.

Related read: One more reason why Elon Musk is the real Iron Man

You can also donate now towards preserving this important landmark. Image(s) courtesy: The Oatmeal by Mathew Inman