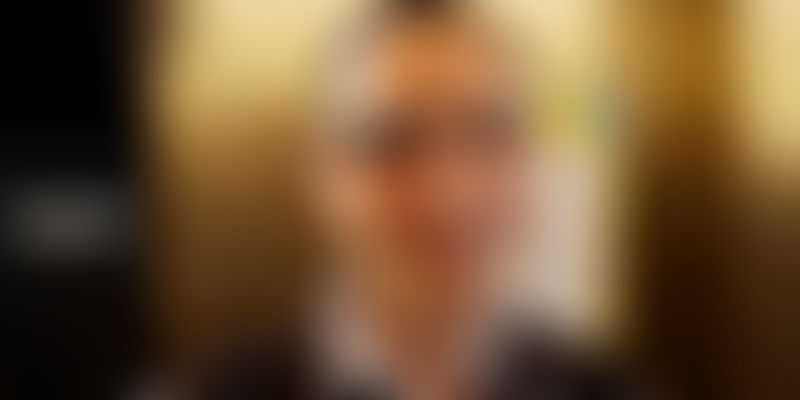 Google Glass creator, Babak Parvis has announced that he'll be joining Amazon. Babak updated his Google+ status as "super excited". His role at the ecommerce giant is still not clear.

Earlier, Babak was a researcher at the University of Washington where he developed the first contact lenses with integrated circuits. Later, he worked with Microsoft on research for blood-glucose monitoring contacts with Microsoft, a project he eventually brought to Google. Google now has design guru Ivy Ross in charge for a likely consumer launch.

In Jan '14, Babak wrote about his project on 'smart contact lens',

We’re now testing a smart contact lens that’s built to measure glucose levels in tears using a tiny wireless chip and miniaturized glucose sensor that are embedded between two layers of soft contact lens material. We’re testing prototypes that can generate a reading once per second. We’re also investigating the potential for this to serve as an early warning for the wearer, so we’re exploring integrating tiny LED lights that could light up to indicate that glucose levels have crossed above or below certain thresholds. It’s still early days for this technology, but we’ve completed multiple clinical research studies which are helping to refine our prototype. We hope this could someday lead to a new way for people with diabetes to manage their disease.

In 2001, after a stint at a photonic device start-up company, Babak pursued a postdoctoral research fellowship in Chemistry and Chemical Biology at Harvard. He began researching organic self-assembly as a means of producing nano-scale devices. Babak’s work in self-assembly continued after he became a faculty member in the University of Washington Electrical Engineering Department. His group began applying self-assembly to develop production techniques for the fabrication of inorganic and organic, nano-scale devices and systems. In 2009, he made headlines with his bionic contact lens prototype, complete with LEDs and circuitry.

In early 2010, Babak took his innovative vision for seamlessly integrating technology into the human experience to Google. His work there is allowing him not only to take the next historic step in the evolution of computing and communication technology, but to actually improve people’s lives.