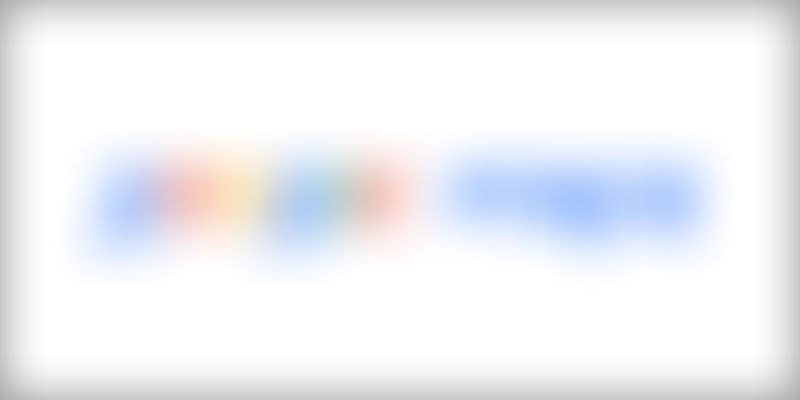 To make its maps accessible to the Hindi speaking population, search giant Google has launched Google Maps in Hindi. With this, people will be able to see Hindi names for cities, localities, important roads, as well as popular points of interest such as public parks and schools on the new Google Maps and on Google Maps on Android that run Android version 4.3 (Jelly Bean) and upwards.

To view Hindi name labels on Google Maps, users need to select Hindi as language on their device. Desktop users can change the language preference to Hindi on their Google account settings or by selecting the ‘Hindi’ option at the bottom, while Android users simply need to select the Hindi option within the ‘Language and input’ menu.

At present, the map offers both Hindi and English names which aims to ensure that users don’t get confused. It’s worth noting that Google Maps only included the names of places of prominence, and widely searched places on the translated lists.

Commenting on the launch, Suren Ruhela, Director Product and Program Management at Google, said, “Google is committed to making its products more useful for people in India, and creating comprehensive maps is a crucial part of helping Indian users access information about parts of the country that are unfamiliar to them. By launching Google Maps in Hindi today, hopefully Indians can explore and navigate the world around them more easily, whether these are people who already use maps to find their way around day-to-day or Hindi-speakers coming online for the first time.”

Importantly, these new labels that are visible on Google Maps have been created by transliterating English names to Hindi or vice-versa. It ensures the text resonated with local dialects.

Earlier in July this year, Google had updated its maps app for Android to version 8.2, bringing voice controls for vehicle navigation inside the app and elevation details for cyclists. In the same month, the California-based company had rolled out a feature to measure distance between multiple points on the map globally.