Why should companies incorporate in the US from Day 1? 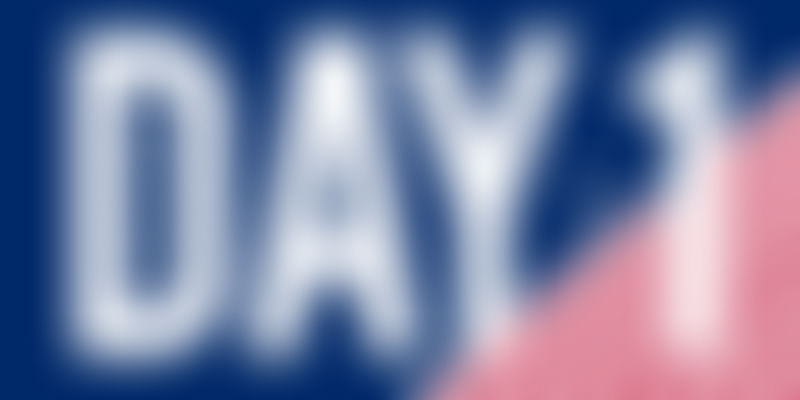 Companies should start thinking about incorporating in the United States (U.S.) from Day 1 if any one or more of the following applies to them: if their product will be sold in the U.S.;if the Company is looking to raise funding outside India; if the Company is looking to bring on-board strong management with experience in growing technology companies at a fast pace; and/or if the potential acquirer or exit is likely to be in the U.S.

Large U.S.companies have a very strong preference for the intellectual property located in the U.S.

Almost all U.S. based customers will require certain representations as to ownership of the Intellectual Property and most will be comfortable with such representations provided by a Delaware Corporation. On the other hand, many U.S. based customers will be circumspect in having to enforce any I.P. related claims in Indian courts and the U.S. customers are less likely to work with companies where intellectual property is not located or owned by a typical Delaware Corporation. As long as the U.S. Company owns the I.P. rights, U.S. customers will not care about whether or not the actual development and creation of the I.P. takes place by a team in India.

Non-India investors have a very strong preference for investing in a Delaware Company for several reasons. Firstly, structuring that investment is fairly easy since there is great familiarity with a Delaware “C” corporation and general corporate laws and court system in Delaware. There are a lot of apprehensions in non-Indian investors when it comes to investing in Indian companies because of lack of familiarity with Indian Companies Act. For example, the requirement that V.C. investors are issued both equity shares and preference shares as part of their investments.

Secondly, they are concerned about regulatory issues, the arbitrary application of the existing tax and corporate governance rules and regulations and the fear of having to litigate in front of tax tribunals or lower courts in India. Foreign investors are also concerned about repartiration of the funds after an exit event. For example, if the India company that they invest in gets sold or goes IPO in India, they still get rupees for it and then converting the rupees back into dollars is a big challenge. Whereas, the U.S. has zero restrictions on investors from outside investing in companies and selling those shares. Similarly if you look at exits, if you look at Facebook or Google, they have the same concerns over IP rights, and they do not want to deal with tax issues elsewhere.

From the perspective of founders sitting in Bangalore, nothing changes. All that changes is that you incorporate in Delaware and have that Delaware Corporation set up a wholly owned subsidiary in India. All the employees, consultants, founders and advisors in India still remain engaged and employed by the India entity. Founders and management team can continue to develop the business the way they would with an India corporation, with a U.S. holding structure on top. Structuring the venture as a Delaware Corporation allows the founders the flexibility of setting up a structure from day 1 which is similar to what their larger and more successful competitors have, and present themselves with the greatest opportunity to raise money as any other Silicon Valley based startup on similar valuations and terms. Furthermore, the structure in the U.S. allows anyone from anywhere to invest in your company such that your India based investors can also invest directly in the U.S. Corporation without taking any risk of currency repatriation in the event of an exit.

There are some regulatory requirements in India relating to the ability for Indian residents to invest in non-India companies, but most of those can be addressed by careful structuring to remain within the regulations.

Unlike Singapore or anywhere else, the U.S., especially in Delaware, is the easiest jurisdiction to do business since there is no requirement that the management be based in that place, although for variuous reasons the ideal structure would allow for one or more founders to either relocation or travel to the U.S. as much as possible. By the way, it is also the easiest to shut down. The maintenance cost is very limited in Delaware.All a pre-funded and pre-revenue corporation has to budget for is to pay approximately $350 every year for filing fees, plus relatively lower legal and accounting fees as needed.

Regarding taxes, the existing India-U.S. tax treaty allows for structuring the business such that the net overall impact on the business, taking the consolidated India and U.S. company tax positions, is effectively close to the net tax impact of running the business as a sole India private limited company.

If the founders are Indian citizens, and they do not have a green card, the U.S. Company would either file anH-1 visa for the employees, or look to transfer them on an L-1 Visa. In the initial stages, founders can also travel to the U.S. on their B-1 visas which allow for them to travel for valid business purpose, including setting up operations in the U.S.. After the company raises its initial round of financing, the Company can then file for the H-1 for the founder to move to the U.S. The other option is an L1, where the U.S. company can hire employees of its subsidiary, as long as the founder has been an employee of the Indian subsidiary for at least one year. The employees of the Indian subsidiary also have the opportunity to be granted employee stock options in the U.S.parent company.

Right now per year, we see about 100 companies are incorporating in the U.S. from India. We see about 30 companies per year moving to Singapore as well, but my guess is that it will not increase. Facebook and Google in the history of their lives have never bought Singapore based companies, and honestly, Singapore is not as friendly as people make it out to be. The corporate laws and the entire ecosystem in Singapore is not yet ready for setting up an early stage startup company, which is why we haven’t seen any global technology company emerge out of Singapore. Same can be said for most of the other tax favorable jurisdictions like Cayman Islands, Ireland, Mauritius and others.

Does your long-term plan include moving to the US? If yes, then you need to incorporate it there from day one.

DISCLAIMER: THIS ARTICLE IS MEANT AS A GENERAL GUIDELINE FOR INFORMATION PURPOSE ONLY, AND NOT MEANT TO PROVIDE ANY LEGAL ADVICE.