Kenya’s BitPesa – The next bitcoin revolution for remittance? 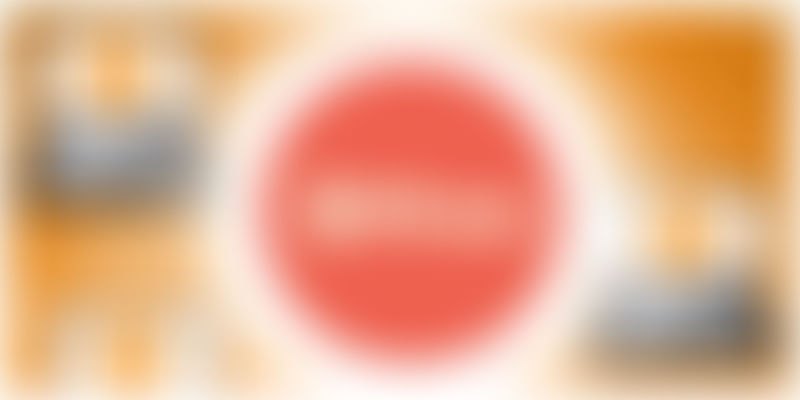 Diaspora-remittance to Africa is estimated to be at around $60 B. After Nigeria and Senegal, Kenya is Africa’s third-biggest recipient of remittances – more than 3 million Kenyans live abroad. At present, 70% of remittance from North America and Europe is done via transfer services like Western Union & Money Gram which charges an exorbitant 10 to 20 percent. Annually, Kenya receives $1.3 billion in remittances – out of which $110+ million goes as transaction fee.

Earlier this year World Bank released a report titled Send Money Africa. It states that the average of remitting cash in African countries cost 11.89% on an average, which is much higher than the global average of 8.96%. Thanks to global payment providers and remittance, companies sending and receiving money is difficult for Sub-Saharan Africans. (Dear, PayPal you had a real chance of doing something meaningful here but you didn’t. I hope you wake up before you become totally irrelevant in Africa).

BitCoin for the wire-transfer rescue

In the 21st century, sending and receiving payments should be punitive. As the Diaspora wants to invest back home, money transfers are increasingly becoming imperative to economies in Africa and Asia. Letting people cash-out their bitcoins at the local shops and convert their money back into the local currency like BitPesa.co enables is vital.

BitPesa is a bitcoin startup based in Nairobi, Kenya, with the aim to help the Diaspora abroad to transfer money to Africa. They accept digital currency, and offer users fiat currencies in return. By bypassing wire-transfer incumbents like Western Union and Money Gram, BitPesa hopes to reduce these fees by two-thirds, saving ordinary Africans $74 million every year.

The startup sees itself as a digital currency exchange. BitPesa takes bitcoin from the sender, and the recipient will receive Kenyan Shillings into a Kenyan mobile money wallet (M-Pesa, Airtel Money, Orange, or YuCash).

In most simplistic terms, Bitcoin is a protocol for peer-to-peer digital currency that was built to operate independently outside the direct and indirect influence of governments and financial institutions. People who run bitcoin software on their computers exclusively create, transfer, secure and store it. Fair to say bitcoin is decentralized and democratized money for people, by people with distinct philosophy.

Jon Matonis, the Executive Director of the Bitcoin Foundation says that the ideology of bitcoin was wide enough to accommodate people on all points on the spectrum — “from libertarian capitalists to socialists.”

On a different account Ryan Singer, a Co-founder of the bitcoin exchange Tradehill, says, “When kids wake up to the fact that they don’t need their parents’ help to create a bitcoin wallet; when they can use bitcoins for free international transactions at any hour in every major city on the planet, then you’ll know that something has changed.”

The team at BitPesa wants us to think of bitcoin like an email. They have simplified it, saying, “If you know email, you know Bitcoin. Because it’s virtual, you can easily and quickly send it to anyone. Just like an e-mail. Bitcoin is free to send and free to receive, and you can send it to anyone. You just need to know their wallet address.”

It takes about 10 minutes or less to transact and receive your money on BitPesa. You send the bitcoin to BitPesa and they send you Kenyan Shillings (KHS). As of now you can send a maximum of £400 worth of bitcoin per transaction. “The whole transaction is twice as fast and 75% cheaper than our competitors,” says the company. BitPesa partnered with two secure and easy platforms, Bitstamp and LocalBitcoin, as a venue where you can acquire bitcoins from.

One of the frequently asked question is how do I get bitcoins to pay BitPesa?

“You can purchase bitcoins from a bitcoin exchange such as Bitstamp, or on a peer-to-peer marketplace such as LocalBitcoins. To use Bitstamp, you will need to upload a scanned copy of your passport and proof of residence (i.e. a utility bill). For more information, visit BitPesa's guide.”

Another frequently asked question is how will I know the money has been received?

You will see a "transaction confirmed" message on the website and receive an email saying the same. The recipient mobile money number will receive an SMS message from Lipisha stating the amount of Kenyan Shillings received.

FYI: once you have sent BitPesa a bitcoin payment, it cannot be reversed. It is the core-nature of bitcoin; transactions in general are irreversible by default. Once you receive bitcoin, it's yours to keep, just like an email it is yours to send on to someone else or keep for yourself. Or re-send.

Someone once told me, “Napster didn’t destroy the music industry; it forced it to become better.” In the same way, bitcoin may not destroy the current system but surely it will force banks in improving themselves as they play catch up. So many interesting bitcoin startups have sprung up across the continent; we just have to wait and see the likes of, ICE3X based in South Africa, Kitiwa based in West Africa, and Kipochi based in East Africa.