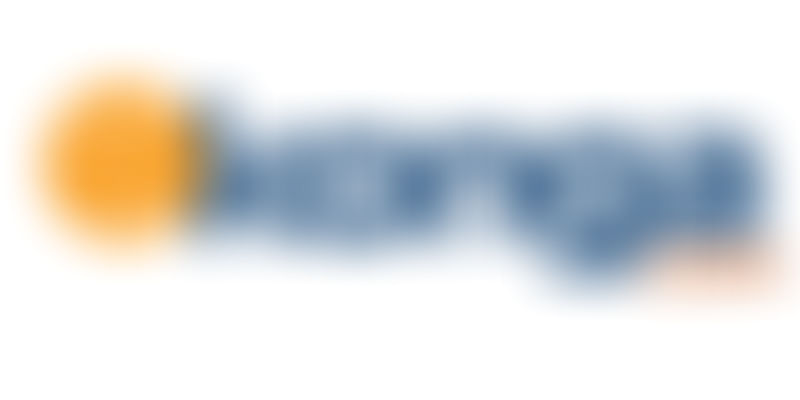 Since the last time YourStory reported about Konga’s $25 million series B, quite a few things have changed in the West African country. The No.2 economy has gone on to becoming the No.1 economy in Africa after Nigeria rebased its GDP surpassing previous leader South Africa.

The rebased $510 billion GDP recognizes the new categories like ICT services and Nollywood (local film industry) as a catalyst for the new economy. The internet penetration in Nigeria right now is about 20% and of this 1.5 % people shop online. In the near future e-commerce contribution to the GDP is said to be 5-10 per cent. Konga might not be the pioneer; but it is among the top three e-commerce sites in Nigeria.

Today Nigeria’s largest online marketplace Konga.com is celebrating its second year. In this short time, Konga has created about 560 jobs in-house, and through its marketplace platform thousands are economically impacted as they constitute to sell on Konga Mall.

Konga is founded by Nigerian born serial entrepreneur Sim Shagaya, who studied MBA from Harvard B-School. He has had a previous stint as an investment banker in South Africa. He was also head of Google Africa when he moved to Nigeria. After quitting Google, he ventured into entrepreneurship, founded e-motion, DealDey and currently runs Konga.com.

For Sim winning Nigeria means winning Africa. So he plan to stay focused on Nigeria.  His key execution areas are building a strong team, building state of the art logistics infrastructure, and pushing Konga to achieve operational excellence.

Sim Shagaya, Chief Executive Officer (CEO) of Konga.com, said today: “As Konga turns two, we wish to express our gratitude to all our customers. In just two years, Konga has been able to revolutionize the way Nigerians buy and sell online. The transition from being just a retailer to a marketplace that provides economic opportunity has also been a successful one as Konga now features thousands of merchants selling products on the site. It has been a great two years, and for this, we say ‘thank you’!”

To celebrate, Konga.com will show appreciation and reward its many customers who have made the journey so far such a success.

Every day for the next two weeks, the company will reward its customers with a prize of N25,000 when they shop using the Konga Android App. At the same time, the Konga anniversary sale will kick off, featuring discounts of up to a whopping 70% across all categories (anniversary store)

E-commerce in Africa is as much a tech play as it is an operational play. The current players are building their business both online and offline infrastructure. Imagine Uber building, payment technology as well as GPS/Map technology while they are building their TAXI business. Every e-commerce player in Africa is doing these things parallelly. Entrepreneurs who run successful customer centric e-commerce in Africa, deserve respect.