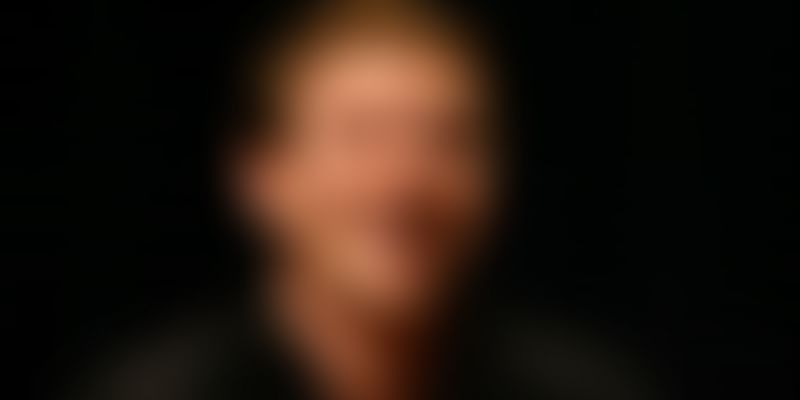 Mark Zuckerberg recently added $1.6 billion to his fortune after Facebook closed at a record high on Wall Street. The 30-year-old's net worth is now $33.3 billion, placing him above Google Co-Founders, Sergey Brin and Larry Page and also Amazon.com Inc. CEO, Jeff Bezos, on the Bloomberg Billionaires Index.

Facebook's revenue for the second quarter of 2014 totalled a massive $2.91 billion exceeding Wall Street expectations. The social networking giant is now being valued more than even AT&T and Coke.

Considering Facebook's 2nd quarter Operational and Financial Highlights, most people would have estimated this rise. With about 829 million daily active users on Facebook, major contribution in second quarter's revenue came from advertising amounting to $2.68 billion.

Zuckerberg is No. 16 on the ranking. The Google founders are 17th and 18th,while Bezos occupies the 20th spot.

Facebook shares, which topped at $75 per share on Friday, were trading at almost twice the $38 price set for its IPO two years ago. Fortunately for Zuckerberg, he has managed to hold onto 22 percent of Facebook, according to Bloomberg. Which is a larger stake than Page, Brin or Bezos have in their companies.

As expected the company's performance also increased the fortunes of other Facebook shareholders, such as Dustin Moskovitz, who started Facebook with Zuckerberg at Harvard University almost ten years ago. Sheryl Sandberg, Facebook’s 44-year-old chief operating officer who became one of the world’s youngest female billionaires in January has also benefited from Facebooks stellar performance. Sandberg who owns about 9.9 million shares valued at $740 million, has collected more than $550 million in share sales,”

Last year Facebook had been accused of its inability to cash in on the mobile space. The latest earnings report reveals the mobile advertising revenue has grown 151 percent year-over-year and is now 62 percent of the overall $2.91 billion revenue has come from advertising on mobile devices.

Other than concentrating on its core business and cashing in on Mobile devices, Facebooks acquisition of WhatsApp earlier this year and recent acquisition of Oculus have also contributed in its upward spiral.

After failing to acquire Snapchat the company went on to make " Slingshot ", which has been termed a Snapchat rip off by many experts.

What Next ? Numero Uno ?

"He's just getting started, He's going to become the richest person on the planet " David Kirkpatrick, author of "The Facebook Effect", was quoted to have said in a telephonic interview.

Zuckerberg still has a long way to go to move to No.1 spot on the world's wealthiest list, but with the staggering growth that Facebook is currently showing that day may not be too far.

Billionaires Zuckerberg will have to beat

Bill Gates is currently the world's wealthiest person with an estimated $84.7 billion fortune. The Microsoft chairman's net worth has grown 7.9 percent this year, with five of his biggest holdings, including Microsoft, Canadian National Railway Co. and Republic Services Inc., accounting for almost $4 billion of the gain.

Gates is followed by Mexican telecommunications tycoon Carlos Slim, who has a $78.8 billion fortune.

Spain's Amancio Ortega, who owns the majority of the world's largest clothing retailer, Inditex is the third-wealthiest with an estimated $63.9 billion fortune.

The Koch brothers, Charles and David, hold the No. 5 and No. 6 spots.

How long do you think it will take for Zuckerberg to reach the No. 1 spot?