Stream Videos on Your Phone Sans Problems with Strmeasy 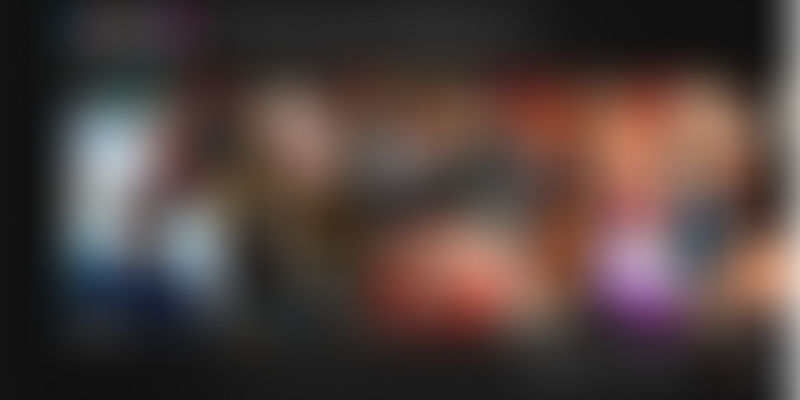 Mobile Internet has revolutionized video streaming; making music videos and TV shows readily available wherever one goes. However, the quality is often grainy and the time taken to load a video laboriously lengthy on mobile devices. Mahesh Subramanian decided that it was time to make mobile Internet streaming even more accessible by launching StrmEasy.Starting-up

A graduate of Bharathiar University in Computer Science Engineering and from Coimbatore, Mahesh has eighteen years of experience with companies like Siemens, Lucent, BellCore and Intel.

Not a novice in the entrepreneurial world, the idea for StrmEasy came to him while observing certain difficulties that people around him faced while watching videos on mobile devices. “Video was being touted as the growth story of mobile Internet but the whole situation was broken and thus unviable,” he says. Deciding to fix it, they invested in research for devising the best possible video experience across all devices and networks. They started off in 2008 with a team of 5 engineers as a social amalgamation platform but specifically began focusing on videos in 2012. Part of a family of entrepreneurs, he has had a tremendous family and friend support system throughout.

“StrmEasy from Touchfone is an end-to-end video deliver platform with a specific focus on bandwidth constrained networks. It addresses the problem of delivering good quality video to any devices on any network (2G to 4G) with the least amount of data used,” explains Mahesh on the specifics of how StrmEasy works. As a B2B player, the customers that they have reached and hope to reach are telecoms, OEMs, TV networks, cable channels, education content providers and general entertainment content providers. Mahesh says that this problem isn’t limited to emerging markets but exists in developed countries to, with more than 50% of mobile users facing issues such as stalling, buffering and a lag in their video experience, worldwide. Starting with the media and entertainment market in India, they plan to expand globally. Their go-to market is based on channel sale partnerships that they have with some global markets.

StrmEasy is successfully deployed in India and has proven their concept. They are currently in the process of raising Series A funding. StrmEasy has already raised 200,000 from Blume Ventures earlier and have long-term debt funding from their incubators. They have six customers so far and they were all achieved from references of their first customer. The company faces competition from Ooyala and Brighcove in America. Their specific selling point is streaming videos even on low bandwidth networks and also the data savings that they provide as they scale the video. They work on a technology license fee per user per month. Their team has expanded to 25 engineers who are all based in Bangalore. Brahmayya Akella is the company’s CEO and Mahesh is the company’s CTO.

A challenge they faced was in having enough cash flow to tide them over during the long sales cycle time with big customers. The vision that they have for the company is to become the de facto video delivery solution to fuel most of the global customers in television, media and education.

Mahesh says that in creating one’s own venture, there are three important principles to keep in mind- patience, persistence and level headedness so that you are equipped to deal with the ups and downs of a start-up.