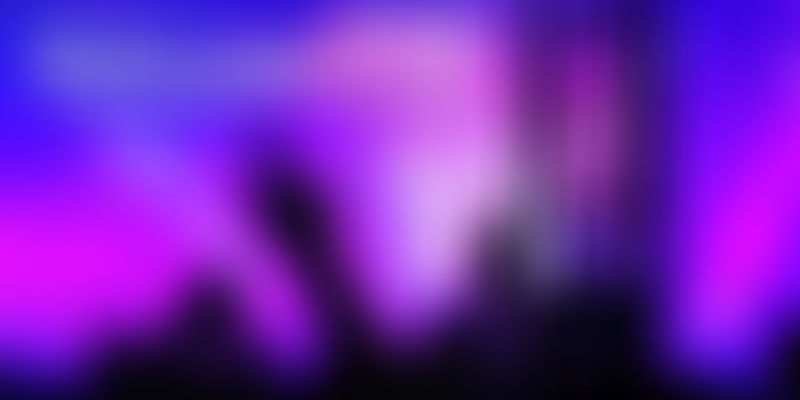 Snehal Nimje and Paras Jain are serial entrepreneurs who started Campustable and Engagedino in the past. Through these ventures the duo gained a lot of insight and industry connections. One Friday evening, the duo was bored sitting idle at home, so they decided to do something interesting.

“We ended up opening 8-10 sites to get a complete picture of the town, which in total suggested more than 200 things to do. We had done many of them and some had incomplete/wrong info. Clueless about which one was the best, we gave up, bought some food, invited a few friends over and had a blast at home itself,” says Paras.

In the morning, the two realized that many would have faced the same situation as them. After a month, they started Townista where people can find relevant and amazing things to do in the city. “We want users to discover experiences quickly and trust us with their quality. Every nook and corner of the town is unique and there are plenty of amazing experiences that one should explore, we want to highlight these,” adds Snehal.

Prior to Townista, Snehal was one of the founding team members of Hellointern.com, which he started in his second year, and Paras was actively involved in the Entrepreneurship Cell of IIT-B.

Initial feedback is very important to shape the overall product

The company started with a small launch by passing on the website link to founder’s friends and colleagues in Bangalore, and there has been no stopping them since. “Many of our users are actively giving feedback that is helping us improve the experience,” says Paras.

On an average, the platform’s user spends 12 minutes and 75% of its users come back every week. “Our traffic is small but it is growing rapidly every week with strong user engagement,” he adds.

“Think beyond business plans. In B-plans we think of ourselves as superman and jot down 10 things to do. In the real world, doing one thing perfectly is good enough.

Solve first hand problems: We started Hellointern because we faced problems in getting internships ourselves so I am a firm believer of creating solutions for problems that you have encountered first hand,” adds Snehal.

The duo believes in native ads and is exploring different revenue streams which don’t interfere with user experience. Currently, the venture earns revenues from the ‘featured activity’ and will be experimenting with five other options as they move further.