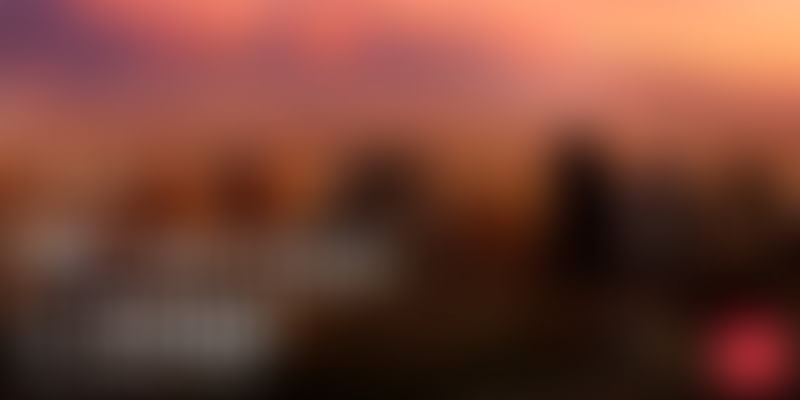 Zomato, the popular restaurant discovery service has been one of the fastest growing startups from India. Raising more than $50 million over four rounds (is the valuation justified?), Zomato went international in late 2012 and has been expanding rapidly. Most recently, Zomato has announced the launch of its operations in Chile with information for ~7000 restaurants in Santiago. Chileans can browse through restaurant information in Spanish and English, read and write restaurant reviews, as well as build a personal network of foodies.

“We’re excited to bring Zomato to Chile and help people discover great restaurants around them. With its rich dining culture and high internet and smartphone penetration, Chile is a very promising market for us. We’ve earmarked USD 2 million for our expansions in the country, and are committed to making Zomato the go-to restaurant discovery service here”, said Deepinder Goyal, Founder & CEO. (Zomato Santiago)

Zomato has been expanding aggressively across markets over the last year. With the launch of Chile, it is now present in 13 countries around the globe. Zomato has attained a presence in UAE, South Africa, Philippines, Indonesia and others within a few months of its launch in these markets. As a product as well, there has been a lot of action – in the past 3 months, Zomato has evolved from a restaurant search service to include more discovery features like a social food feed and theme based Collections.

“We've found our second South American home in Chile. We already have a sizeable team in place in Santiago, and are in the process of growing it further. There are plans to expand into other markets in the continent”, added Deepinder. Zomato currently employs over 700 people across its worldwide locations. Overall, Zomato provides information for over 240,000 restaurants across 42 cities (13 countries). Zomato's core content features include menus, photos, geocoded coordinates for restaurants, and the newly launched Collections. Zomato currently sees over 20 million monthly visits globally, across its web and mobile platforms.

Growing at a fast pace brings its own perils. Zomato has been known for its social presence and bold experiments but its recent hiring campaign went wrong which they had to pull down. Their move to becoming a more social Zomato also hit a roadblock when they had to revert back from a compulsory login. Despite the hiccups which are a part of the journey of a growth stage company, Zomato has kept u the tempo and recently also made its first acquisition by acquiring New Zealand based Menumania. More activity in this direction is on the cards.