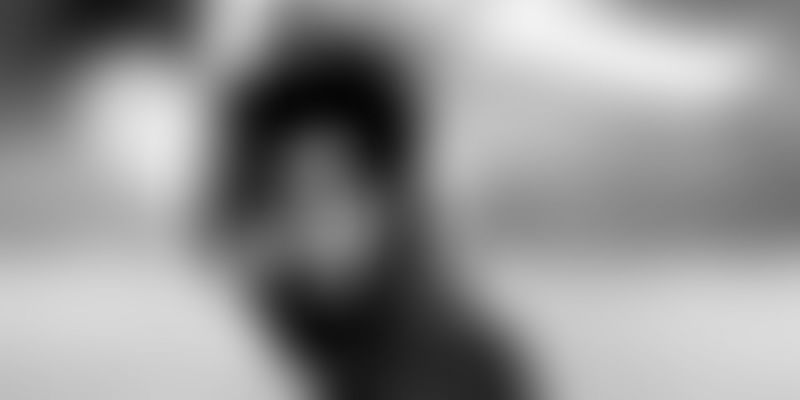 Cricket is religion in India but if you have taken cricket as a serious affair during your school days or represented under 14/16 district or state team, you probably understand how selectors often fall prey to favoritism, nepotism or mere bad judgment. Like many cricket aspirants, Ved has also experienced nepotism. As a result, he initially thought of evolving a platform meant only for players to connect with clubs and coaches.

“It rose from my experience playing under 14level cricket in India where selection in state level games was always based on perception,” says Ved. Ved initially intended to build something just for players to help them promote their cricketing scores to the coaches and cricket clubs they want to play for. The idea was also to allow them to share their individual cricket scores along with photos, videos or cricketing moments with the world.

But very soon Ved realized that the platform was being used by cricket bloggers and fans. So he decided to develop Crickethuddle for the global cricket community to express their love for cricket their very own way. “The idea is to help the game’s stakeholders (players, bloggers and fans) find, connect and share their cricket with the world,” points out Ved.

Besides Ved, Crickethuddle team is comprised of former state and national level cricket players, and product & project managers at Intel who are fanatical about the game.

With Crickethuddle, Ved and team want to bring all cricket-related stuff under a single huddle so a user doesn’t have to go to these different places for their cricket.

“Our mission at Crickethuddle is to help cricket and its stakeholders succeed at their cricket. We do this by giving each of our users their very own Crickethuddle profile for free. Each cricketing moment is 22 yards long, we mean 22 words long,” adds Ved.

Besides text, users can also add photos, videos, articles, etc while players can add their individual scorecards as well.

With teams in India and the US, the startup has decent user base, which is increasing 10X every month. “Ease in sharing your cricketing moments on Facebook and Twitter has made it easy for us to acquire users,” adds Ved.

“We also provide all our users with their very own cricketing homepage which we call the Splash page. In case a user does not have their own website, they can use their Splash page to promote themselves,” says Ved.

The startup aspires to keep growing Crickethuddle into a global community platform, where cricket lovers can tell their stories to help them succeed at their cricketing endeavors.

With rise of city-focused league matches on the lines of Indian Premier League (IPL), Crickethuddle undoubtedly seems to be an awesome platform for players to connect with local franchises. For cricket enthusiasts, it’s a one-stop destination to get the latest updates and gossip.