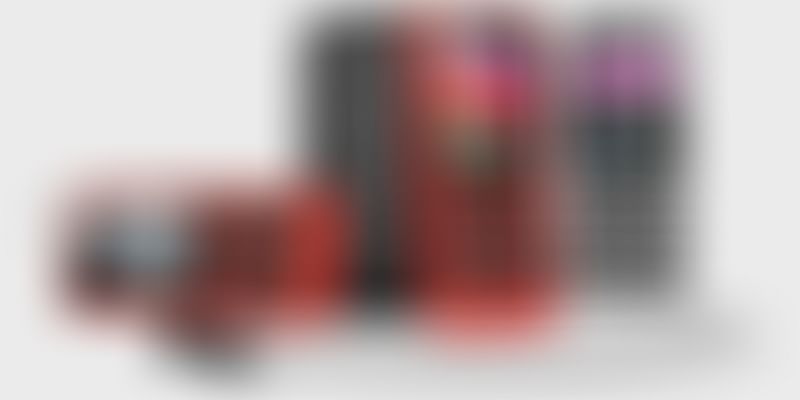 Once a market leader in mobile phones, Nokia is clearly facing the threat of wiping out in the tsunami of smartphones manufacturers. Considering going back to basics, the company (now Microsoft Devices Group) has decided to take a plunge into the feature phone segments again.

Microsoft Devices Group has unveiled the Nokia 130, an ultra-affordable mobile phone designed to take its reach further to the feature phone market. Recognizing the rapid growth of low cost mobile phones, this step is in the direction to introduce millions of people to new digital experiences.

At just 19 euros (~INR 1500) the Nokia 130 combines the everyday essentials that first-time mobile phone buyers expect with the beautiful design, reliability and mobile entertainment. The phone has a built-in video player, music player with up to 46 hours continuous playback on a single charge, and everyday essentials such as a flashlight, FM radio and USB charging.

The Nokia 130 is an ideal handset for first-time mobile phone buyers, or for people seeking a reliable backup phone to complement their existing smartphones. It’s built to last, with a 1.8-inch color display and outstanding battery life of up to 36 days’ standby for the single-SIM variant and 26 days’ standby for the dual-SIM device. Every year, people buy 300 million phones from this category alone.

Related read: 6 million mobile phones to be given to BPL families

Dynamics of Microsoft’s Acquisition of Nokia

As one of the most affordable mobile phones with video playback, the Nokia 130 makes new digital experiences accessible to more people. It delivers hours of entertainment with the built-in video player that offers up to 16 hours of playback for video stored on a microSD card, MP3 player and FM radio. With support for expandable microSD storage up to 32GB, alongside the Bluetooth-enabled SLAM application and USB connectivity, it also makes sharing digital content easy without the need for an Internet connection.

As demand in the affordable mobile segment continues to grow, Microsoft remains committed to delivering market-leading mobile innovation at each and every price point. It is estimated that at least 1 billion people in the world still do not have a mobile phone, while at the same time there is increasing demand for reliable backup phones in both mature and high-growth markets.

With handsets like the Nokia 130, Microsoft is seeing a tremendous potential to deliver the experience of a ‘mobile-first’ world to people seeking their first device. The company intends to invest in ultra-affordable devices that will introduce people to a ‘cloud-first’ world through Microsoft services such as Bing, Outlook.com and OneDrive.

The estimated retail price before taxes and subsidies for the Nokia 130 and Nokia 130 Dual SIM is INR 1500 (19 euros). It is expected to begin shipping in the third quarter of this year. The Nokia 130 will be available in select markets, including China, Egypt, India, Indonesia, Kenya, Nigeria, Pakistan, the Philippines and Vietnam.