The curious case of mobile messaging in-app purchases by Indians 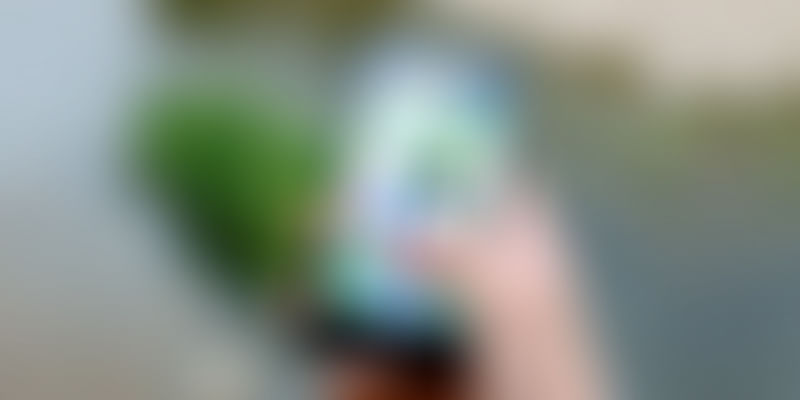 Indians have been known to be extremely frugal and are generally averse to spending money on mobile apps. Times might be changing though. According to research conducted by InMobi, Indian users are willing to spend between INR 70 to INR 129 on in-app purchases on their smartphone messaging applications.

InMobi, a pioneer in mobile advertising platforms leverages advances in big data, user behaviour, and cloud-based architectures to simplify mobile advertising for its customers. InMobi has been recognized by MIT Technology Review as one of the 50 Disruptive Companies of 2013.

InMobi conducted the study, to understand the consumer behaviour of mobile messaging apps on smartphones in India. It has shown that Indians prefer price points that range between INR71 and INR129 for making in-app purchases. These include add-ons like emoticons, games, stickers and virtual currency among others. While 1 in 5 mobile Internet users have already made an in-app purchase when using a mobile messaging/chat application, about 18% are likely to consider it. One-third of the users make in-app purchases mainly to get additional features.

The study showed that 95% of messaging app users in India access messaging apps multiple times in a day and that messaging apps were the preferred way for communication, bypassing even social networks and voice calls.

Young mobile users in the age group 18-24 are leading the charge on using messaging apps. Interestingly, the older generation (35 - 44 years of age) are also taking to these apps, driven by their ease of use.

Top 5 factors that influence download of mobile messaging apps are -

The increased smartphone penetration in India is also contributing for greater access to mobile messaging apps. In an estimated 900 million users who are on mobile devices, nearly 10 percent are already on smartphones.

“A healthy average of three messaging apps per user indicates that messaging platforms are evolving into audience platforms that can be leveraged for entertainment and commerce. With 38% of users likely to make a purchase on these platforms as well as a higher smartphone penetration, there will be an increase in offerings to enrich consumer experience. We also see advertisers using these platforms for emotional engagement as well as experimenting with launching services that they have already done in their home markets like Japan and China. Mobile advertising has definitely shown itseffectiveness over other media for user growth,” said Jayesh Easwaramony, Vice President & General Manager, APAC, Middle East and Africa, InMobi.

Here is a detailed infographic