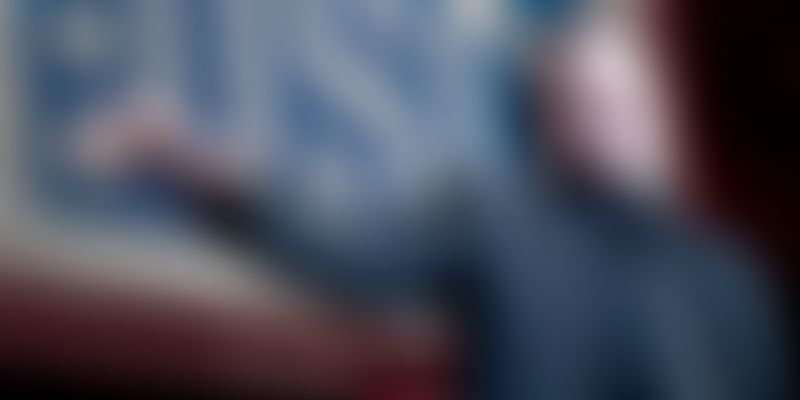 Robin Williams, the brilliant, crazy, over-the-top, high-energy comic, theatre artist, actor was found dead in his house in California. He was living at the Marin County, CA home with his third wife, Susan Schneider. The cause of death is unclear as yet, but suicide is suspected. The irony of life – a man who brought laughter to millions across the world for more than four decades, had a constant battle with depression, alcoholism and drug abuse for a large part of his adult life.

Williams was not just an artiste in the truest sense of the word – Three Oscar nominations, One Oscar win, Two Emmy Awards, Four Golden Globes – but a multi-faceted curious being with a range of interests and causes he was passionate about. He was a voice-over artist who brought alive the ‘genie’ in the Disney Aladdin animated movie. He was a regular when it came to visiting US troops stationed across the world, performing and cheering them up. He was a crazy fan of professional road cycling and owned nearly 50 bicycles. He, along with fellow comics Whoopi Goldberg and Billy Crystal started ‘Comic Relief’, a fundraising initiative to help the homeless. He co-founded the Windfall Foundation with his former wife Marsha Garces for raising funds for various charities.

A man who seemed restless with his manic energy. A man who had to find the next big thing to be a part of. A man who was defined by no boundaries of how a Hollywood star should live his life. A man whose life was, ultimately cut short brutally by the hand of destiny.

Here’s a look at his most inspiring roles that could get even the laziest among us to get up and do something with our lives.

No matter what anybody tells you, words and ideas can change the world

Robin Williams played Mr John Keating, an English teacher who uses poetry as the tool of choice to awaken the spirit in the young boys at the conservative Welton Academy. Keating’s teaching methods were not traditional, to say the least – provoking the students to break rules if it meant being true to themselves, finding joy in the learning, opening their minds to new ideas and find their feet.

Boys, you must strive to find your own voice. Because the longer you wait to begin, the less likely you are to find it at all. Thoreau said, "Most men lead lives of quiet desperation." Don't be resigned to that. Break out!

Williams played the role of Hunter ‘Patch’ Adams, based on the life story of Adams, called “Gesundheit: Good health is a laughing matter”. Yet again, in this role, he turns the ‘established’ world order upside down when he joins a medical school with the belief that one has to ‘treat the patient, not just the disease’. Adams then goes on to dedicate his life to improving the quality of life of everyone he touches – with equal measures of humor and medicine.

The most radical act anyone can commit is to be happy

Liberty is a soul’s right to breathe

Williams’ Sean takes Matt Damon’s troubled mathematical genius Will Hunting under his wing. Will, abused as a child, has an eidetic memory and is a genius who does not know what to do with his life. He spends his life as a labourer doing blue collar jobs for pittance while he could be living a life of luxury if he chose to. Circumstances bring him to Sean, who as his therapist, peels back the layers of indifference and hurt to reach his vulnerable core – to make him realize that life is simply a series of choices made by an unfettered spirit.

Ever wish you could freeze frame a moment in your day, and look at it and say ‘this is not my life’?

When an out-of-work actor loses custody of his three children in the divorce, he chooses the only way he knows to make money AND be with them – by returning as a formidable nanny, Mrs Doubtfire – complete with wig and a heavy-chested, frock-wearing persona.

Well, God broke the mold when He made me. He made me very special

There are numerous other performances of Adams that evoke a range of emotions, be it the eternal child in Jack or the unending possibilities in Jumanji or the ability to stand up to a belief with humor in Good Morning, Vietnam.

Perhaps, the man with the Popeye arms and the wit of a clown would have wanted us to celebrate each day and truly ‘suck the marrow of life’, than to mourn his passing.