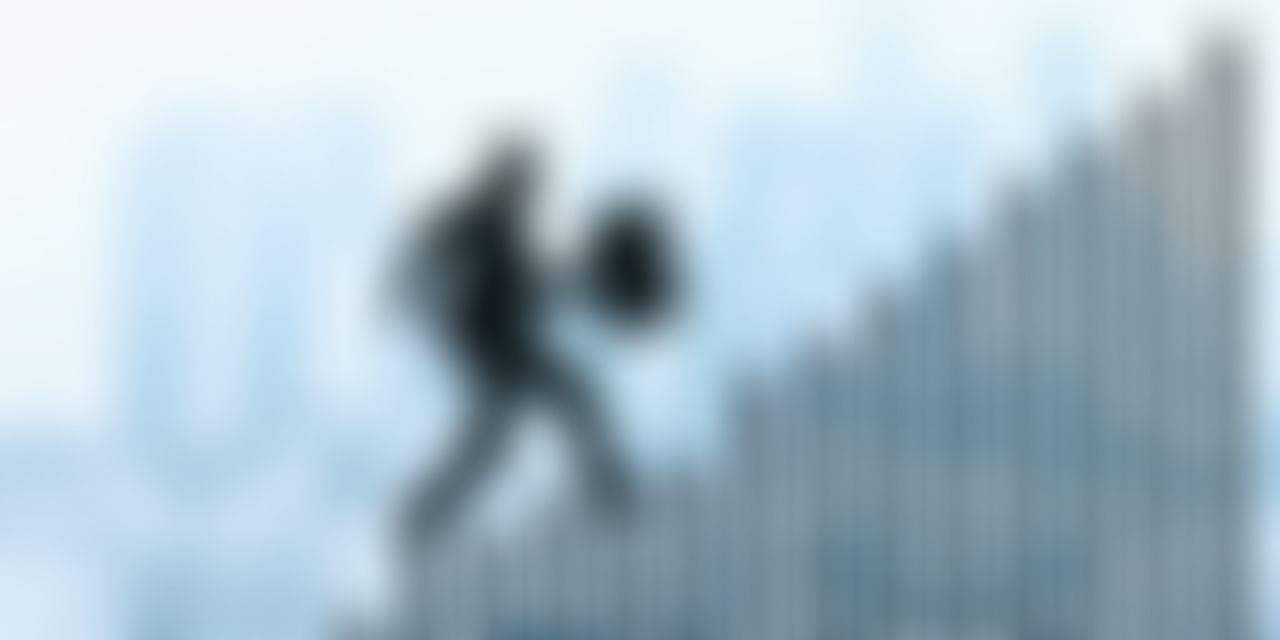 I have been coming to the US for decades, but the last five weeks on the west coast with GSF Global have opened new realizations. As I travelled and spent time in LA, the Bay Area and Las Vegas, I started to reflect and marvel at the ingenuity of these three vastly different ecosystems. While a lot has been written about each of these three ecosystems in isolation, here is what I feel is not only common but also key defining features of these mega hubs:

Scale (Think BiG, Think Global) Be it the bustle of the Silicon Valley, or the vibrancy of entertainment economy in LA, or the hustle of the gambling super-marts in Vegas, the scale of operations is overwhelming. Everything is built at scale. These are massive ecosystems and global hubs in their respective industries.

Silicon Valley is the leading tech hub in the world because it has all the drivers of innovation: world class universities, a vibrant venture and angel ecosystem, large and small tech companies willing to try and embrace innovation coming from young startups, and finally a highly evolved talent market that draws the best from across the world.

Similarly the entertainment hub in LA has a vibrant community of creative talent ranging from actors, musicians, singers, performers, writers. It has access to great universities like USC, UCLA, and has deep inter-connections with the education system. Then there are a multitude of large and small entertainment companies, and tons of financing vehicles willing to support the next big thing.

Las Vegas has built a massive infrastructure of casinos, shopping, eating places, and resorts. No doubt, it is the ultimate sin-city of the world.

Let's look at the top three firms in each ecosystem:

What's common in these companies?

These are global empires: most manage customers and supplier eco-systems in different regions of the world. These companies have had founders with great lasting visions; they thought big and created organizations that execute well over decades. Most importantly, these marquee corporations are built for scale.

Every few years, these ecosystems have faced existential shocks...who can forget the dot-com bust of 2000; I saw it really up close when thousands of startups and quite a few big companies disappeared within months. I also personally witnessed the meltdown in LA movie industry in 2008 post Lehman collapse I was in the middle of Dreamworks deal and the whole financing infrastructure for the entertainment industry in LA froze to near death. Similarly Las Vegas was at the helm of property meltdown in 2009/10 and suffered the after-shocks of financial crunch which inevitably followed a massive expansion in the earlier years when capital was commodity.

These three ecosystems not only survived fatal shocks, but also bounced back. Why? Because these ecosystems have the in-built resilience and inner strength to survive. The innovation engine in the tech hub of the Silicon Valley stuttered a bit for a few years after dot-com bust, but since has periodically found new growth engines in search (Google), social networks (Facebook and LinkedIn), mobile (Android, Apple) and now the evolution of the Internet of things (Nest) is creating newer growth engines.

Similarly Hollywood bounced back after the financial crisis of 2007/8, it altered itself to become more and more global thus reducing dependency on domestic American audience and financing. Mega movies like Avatar, Iron-Man or Kungfu Panda speak global language and have become global franchise.

Even Vegas learnt its lesson...the top three casinos have diversified globally and have significant operations outside US, especially in Asia where there is money and gambling audience. Las Vegas has now started to create new capacity: Cosmopolitan finally got launched in 2012 and has since set new standards.

At the core, these three ecosystems are marketing marvels. These ecosystems have deeply imbibed the core tenet of marketing: Serve the customer...Consumer is King. There is ruthless competition amongst the players which forces constant innovation among the established and the new to serve emerging consumer needs.

Apple Experience: while one can rave about the design and aesthetics of apple products, I marvel at the distinctive experience at Apple stores. These stores embody the spirit of the brand; customers deal with super smart Apple believers rather than pushy sales people in most other stores. These stores solve customer problems and sell products at the same time.

Bellagio experience: I was invited to speak at SXSWV2V in Vegas in July 2014 and I stayed at Bellagio. While all went off well the first night, the second night the power got erratic in one part of the hotel (that has 4000 rooms). When I shared my discomfort with the front desk, they shifted us to Aria, another fine property of the same group. On the next day the service manager of Bellagio personally apologized and offered a free massage at the Bellagio spa for my wife and gave us an extended stay as our flight was delayed. Even though we had a terrible night, we were impressed with the efforts by Bellagio to make good on our experience.

To sum up, that these three ecosystems exist is no freak incidence. These ecosystems have been built over decades of efforts and hard work. And they continue to rule the world because they are built to scale, survive and serve.