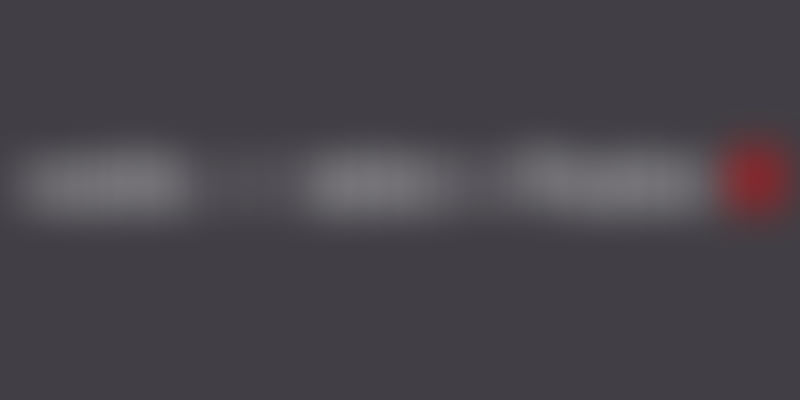 Did you notice the rise in the pencil box sized smartphones termed as phablets?

Remember the time when Samsung launched a 5inch phablet – Note, it was ridiculed by the market. We noticed so many memes and pranks around that time over the size of the phone but then later even Apple launched a bigger iPhone to add to the list.

Post these launches, most manufacturers have launched a 5inch or larger smartphones. As Steve Jobs has rightly said,

People don't know what they want until you show it to them.

There has been a rapid growth in the sales and launches of phablets in the market. Phablets have become favorites to those want to buy a smartphone but love the large screens that tablets offer.

Phablets as a separate category was first considered in 2012, the pressure that the category has placed on the tablet market has already been clearly observed as the growth of smaller, 7-inch tablets has begun to slow.

IDC expects more consumers to shift back toward larger-sized tablets with their next purchase. However, that trend hasn't made up for the decreased shipments of smaller sizes, which has resulted in lower overall expectations for the tablet market in 2014 and beyond.

With Apple expected to join the space in the coming weeks, we anticipate even more attention on phablets, as larger screen smartphones become the new norm.

IDC expects phablets to grow from 14.0% of the worldwide smartphone market in 2014 to 32.2% in 2018. As the Smart Connected Device market matures, and emerging markets drive more of the growth, the percentage of the market made up of phablets plus regular smartphones is expected to increase.

In 2014 IDC expects smartphones to represent about 70% of the total market. By 2018, that will grow to 75.6%. While consumers in places like the United States and Western Europe are likely to own a combination of PCs, tablets, and smartphones, in many places the smartphone — regardless of size — will be the one connected device of choice.

Dropping average selling prices (ASPs) for phablets and smartphones will help drive this trend. In 2013, a phablet cost an average of US$568 versus a regular smartphone at US$320, while IDC forecasts that in 2014, those prices will drop to US$397 and US$291, respectively.

Clearly, mobile computing is a space where consumers are still trying to figure out what mix of devices and screen sizes will suit them best," "What works well today could very well shift tomorrow as phones gain larger screens, tablets become more powerful replacements for PCs, and even smart watch screens join the fray.

To many, there is still a doubt – ‘Why are people really buying phablets?’, but then market is flooded with them. Majority of the consumers are confused between a tablet and a smartphone when out in shops to buy. Phablets solve this confusion giving this curious consumer best of both the worlds.

All said and done, the rise of phablets is a good move for the whole of mobile industry. Larger screen gives a lot more room for more apps to be visible on the screen. Also content consumption is expected to rise with the surge in phablet sales as larger screens leads to higher chances of video viewing in HD quality. The developer community is a bit excited about this development giving them more opportunity to grab their user's attention.

Time shall decide what’s in store for the next wave of smartphones.