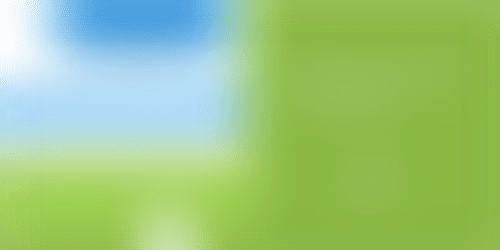 Twitter has been curious case throughout its lifecycle- the way it originated, the way it has handled scale and how it has managed to find various revenue channels. Today, Twitter announced on its blog that it has started to test a new way for users to discover and buy products on Twitter.

For a small percentage of U.S. users (that will grow over time), some Tweets from our test partners will feature a “Buy” button, letting you buy directly from the Tweet. This is an early step in our building functionality into Twitter to make shopping from mobile devices convenient and easy, hopefully even fun.

Users will get access to exclusive offers and merchandise and they can act on them right in the Twitter apps for Android and iOS. Sellers will gain a new way to turn the direct relationship they build with their followers into sales. Twitter has partnered with Fancy, Gumroad, Musictoday and Stripe as platforms for this initial test, with more partners to follow soon.

In the current test, an entire purchase can be completed in a few taps. After tapping the “Buy” button, a user will get additional product details and would be prompted to enter shipping and payment information. Once that’s entered and confirmed, the order information is sent to the merchant for delivery.

Points with respect to security:

Brands will surely take an advantage of the feature but the focus on artists and charities is interesting from Twitter. This new experiment, whenever it is opened up, will change a lot of dynamics. Twitter has also been playing with its timeline (which hasn't been appreciated by die hard fans) and the closer it gets to FaceBook, the aversion will tend to increase. It's mighty important for Twitter to keep its magic alive and at the same time, find ways to monetize.