Want to learn python? Hop on to Python Express 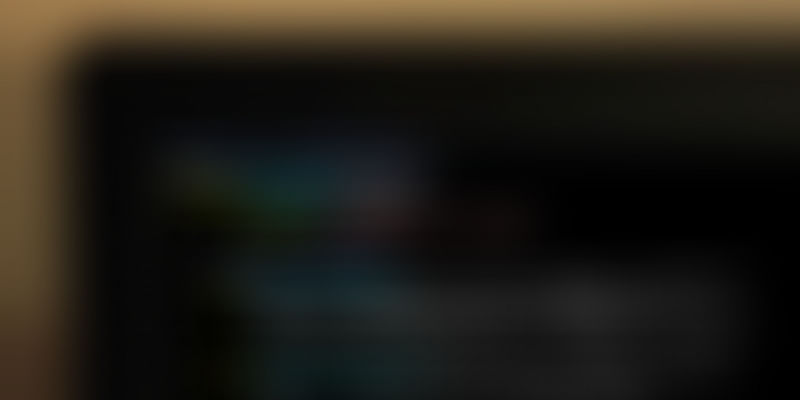 The Python Month is back in a more tech-savvy avatar. The nationwide exercise to bring together students and teachers of this revolutionary programming language will now not only have an automated matching system but will now carry on through the year in its new form, the Python Express.

That India's potential in coding is unmatched and untapped is no secret. Still, in most colleges, programming is taught as just another subject with no emphasis on employability or real world skills. The normal courseware starts from 'hello world' and ends with 'programs to find out LCM or Palindromes'. Practical programming sessions are limited to lab exercises. It is to combat this situation and put their love of teaching into practice that members of the Indian Python software society came together in August last year to celebrate Python Month.

Python Month, where students and mentors came together to hold python workshops in schools and colleges across the country, for a month, was a great success with over 100 institutions participating in it.

Anand Chitipothu, one of organizers of Python Express (formerly known as Python Month) says, "Though people were always interested in teaching python, there are a lot of bureaucratic hurdles when dealing individually with collages.". There were lots of challenges like limited reach but a lot of people were interested in doing the workshop and people were willing to learn. So they sent out a mail on the python official mailing list and got an overwhelming response from the tutors and students alike.

Also, a huge amount of time was spent last year in manually match-making between tutors and students, managing locations and colleges, apart from keeping records related to all the workshops. To automate the process and having efficient tools this time a website was launched for Python Express, which would automatically automate the processes and select the ideal colleges for tutors to minimize the logistical overheads.

To contribute to the cause, you can sign up as a trainer on the Python Express website if you have good knowledge of the language and are interested in teaching. The website contains a list of colleges that are willing to organize Python workshops on their premises. You can express your interest in a particular college, which the institute can accept.

Students or faculty members interested in organizing a Python workshop in their college can sign up on the website. Trainers who visit the site will be able to see your college and then can express interest to visit the college and teach.

Though Python Express is in its second year but with time it can turn out to be a strong force in promoting Python due to community participation and less number of hops involved while organizing workshops. For the future, Anand says the aim of the project is to make it completely independent of third parties and make it a marketplace where trainers and colleges can participate without restrictions.