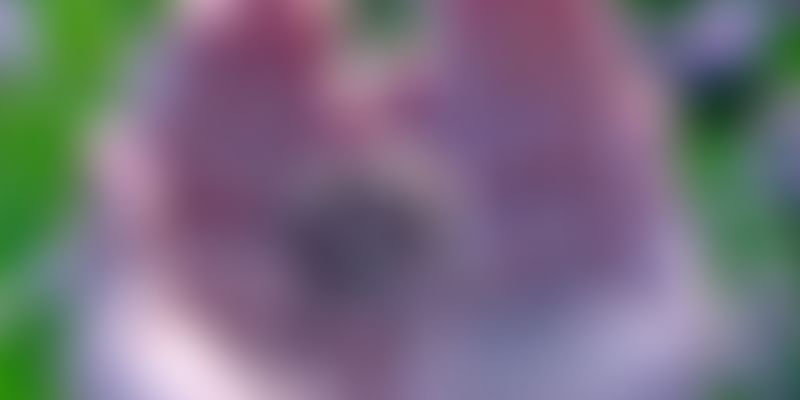 What is Magic Leap ?

Magic Leap, Inc. was founded in 2011 by RonyAbovitz and his team. The startupis headquartered in Florida with offices in Santa Cruz, Los Angeles, Mountain View, Seattle, Austin, and New Zealand.

The company is working on hardware and software to deliver “augmented reality” that adds computer-generated images on top of what users see naturally to create convincing optical illusions. The company’s website has many visual examples with a giant whale floating in the air surrounded by a beach full of people, a submarine floating above a city street and a baby elephant in the palm of a person’s hands, slowly levitating upwards.

Magic Leap has created Dynamic Digitized Lightfield Signal™ (or Digital Lightfield™). It is biomimetic, meaning it respects how we function naturally as humans. The company has also added number of other technologies to their Digital Lightfield: hardware, software, sensors, core processors, and a few things that are still a mystery. The result of this combination enabled the technology to deliver unique, unexpected and never-been-seen-before experiences.

Why the funding round is a big deal

1. The fact that Google Inc. and not Google Ventures or Google Capital is the lead investor, is a hint that Google sees huge potential in the idea and implications of the product.

2. Magic Leap has raised the $542 million funding round in stealth mode i.e. without unveiling a single product to the public.

Board of Directors at Magic Leap

We are excited and honored to have such an extraordinary group of investors to help us bring our vision and products to the world. Magic Leap is going beyond the current perception of mobile computing, augmented reality, and virtual reality. We are transcending all three, and will revolutionize the way people communicate, purchase, learn, share and play.

SundarPichai , SVP at Google remarked, "We are looking forward to Magic Leap's next stage of growth, and to seeing how it will shape the future of visual computing."

Allen & Company LLC and Morgan Stanley & Co. LLC served as financial advisors to Magic Leap in connection with the transaction.

How Magic Leap Plans to utilize the funding

The company will use the proceeds to accelerate product development, release software development tools, expand its content ecosystem, and commercialize its proprietary mobile wearable system.