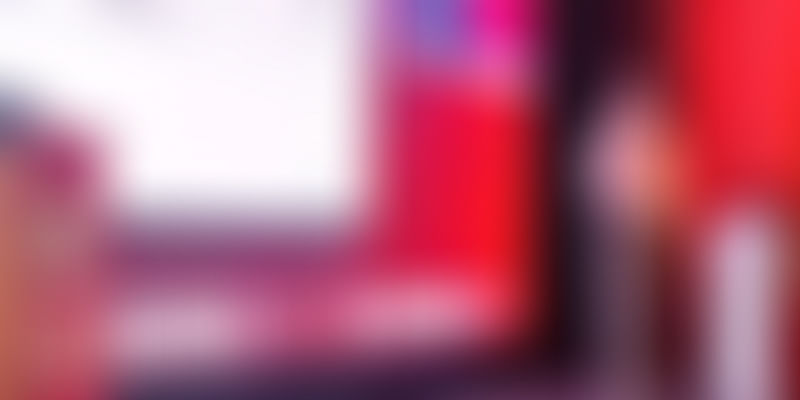 Going for an IPO is a long shot for a startup. Most startups look for the acquisition as an exit plan. Klaas Oskam - Managing Director of Signal Hill ventures spoke at TechSparks Grand Finale about the Tech M&A scenario in India.

Klaas, who has been in India for the past ten years, has been observing the ecosystem since its nascent stage.

I have been in India now for close to ten years. When I came to India ten years ago, Infosys and Wipro were seen as cool companies. There was hardly any startup ecosystem to speak of. And now of course the cool companies are Flipkart, InMobi, Vizuarys of this world and its really heartening to see that an entrepreneurial summit like this draws a big crowd.

Talking about the investments and the future he said,

The venture capital and PE industry now do believe that in any ecosystem can create a billion dollar exits because the rate at which they are trying to invest in the companies, if they don't get billion dollar outcomes from quite a few of those, they would be out of the job in due course.

He also spoke about the M&A outlook and the popular perception around it.

"M&A values need to increase by more than 10 times over the next three to five years to reach the level of U.S. and Israel, the total value of startup M&A in these countries is more than five times the value of funding deals, while in India it’s about half. A long way to go indeed."