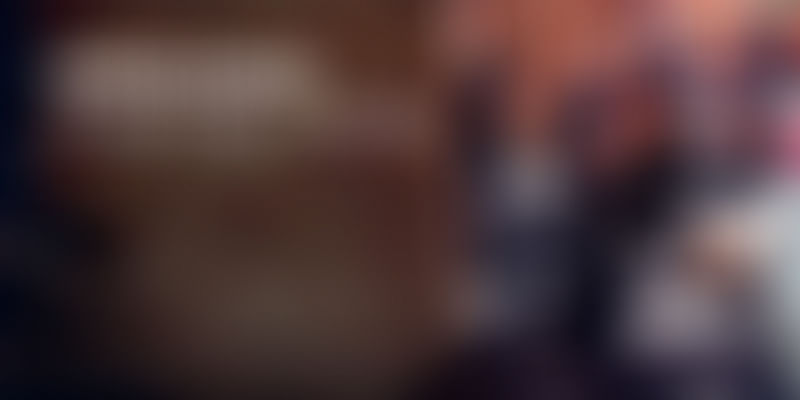 Forums are probably the last frontier to get a Web 3.0 makeover and Scrollback has the right design and social elements to be a winner in the space

How is this different from other chat tools?

Scrollback real-time chat widget has the ability to create forum like threads in chat where anyone can participate in. The structure of chat also makes them searchable and sharable. The widgets can be embeded in any website.

YourStory had a conversation with Co-founder of Scrollback Gaurav Srivastava. He says, “We are building a platform for community conversations. A place where users can come and create or connect with communities of their interest. It is being designed for people to go beyond the static on off comments and have meaningful conversations around anything and everything (eg. It could be current affairs, favorite books.. movies.), here is a glimpse to the product.” It is a platform that enables casual browsers of a forum to participate in conversations on the web and Scrollback is making a transition to be native on mobile. He adds “At the moment, Scrollback is accessible through the web-app and we are about to release our mobile apps (android is being tested in beta) which will provide persistent connectivity to the community members through push notifications”

Reach: In Web 1.0 era forums were great place for having engaging discussions with diverse set of people that are not in your network. However, post Web 2.0 forums found themselves wanting when it comes to the real-time reach of social media. Also in social media the shelf life of discussion is short lived.

Interactivity: The current messaging apps connects you to your network in real-time and makes the communication highly engaging and interactive. However, these tools are for smaller group of people in your first degree, you can’t use them when you want to interact with someone in 4th degree of separation.

Scrollback aspires to give you a platform that has the extensive reach of social media, the engagement and archival abilities of forums and the interactive and real time experience of chat.

“Since launch in last September, we have grown to host more than 700 communities from all across on Scrollback. The funding will help us take Scrollback to a broader audience and reach 5K+ communities by next year” says Gaurav.

He adds “Scrollback user-base is tech dominant but now with the mobile app, we plan to take Scrollback to a broader audience with both social and local communities (we are already working on creating and promoting Parenting, School and College related communities in Bangalore.) Scrollback is also being used by some municipalities to reach out the residents and take their inputs in drawing up the spending plan. Taking this example forward, we want to see if we can empower other local communities to collaborate and work together.”

Scrollback is completely Open Source and on the monetization front, they are exploring a couple of options:

1) Premium Features: Which will include advanced moderation (NLP Based: useful for large communities) and Private rooms etc.

In a similar development, Facebook has launched its pseudonymous app called Rooms. Also the social network giant has also unbundled ‘Groups’ to offer spin of experiences to communities.