We aren’t in an Android bubble, we’re just innovating! 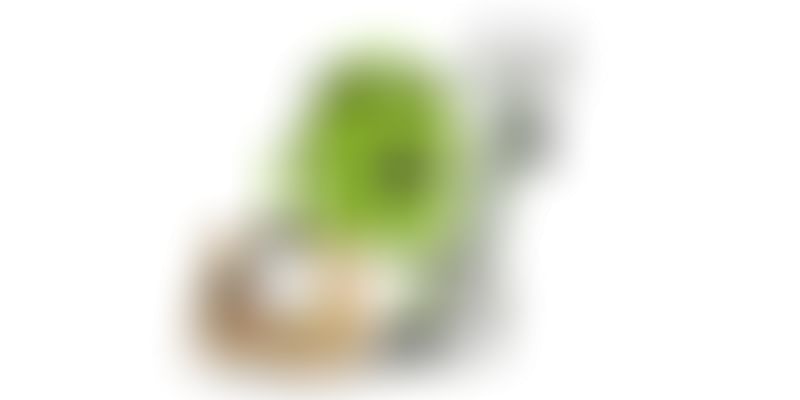 On Tuesday, January 20th, Amir Efrati posted a very interesting article on whether we are in the middle of an Android bubble of sorts.

There are two major questions raised in the article:

Since we, at Quettra, have been understanding usage patterns on 50M+ Android devices, we decided to look at some of these applications and understand their user bases and utility to end users.

We look to ask two questions of our own:

For the purpose of this article, we look at TrueCaller and a slew of popular third party Android Launchers. We have seen similar behavior across many of the latest ‘utility’ applications, so it is fair to extend the analysis to the entire domain.

Let’s start off by understanding where these utility apps are getting the most traction.

Here are two maps showing the popularity of Apus Launcher and TrueCaller by geography.

Our user base is representative of Google Play distribution (very little, if any, use in China). Note how India is dark in both of these maps. This is because the Indian mobile market is burgeoning. Millions of users are coming online for the first time and hundreds of millions of dollars being poured in for product development and marketing. It’s like 2007 in the US. And it’s a land-grab, free for all.

Additionally, the large OEMs and platforms haven’t figured out exactly what the Indian consumer wants. The ‘out of the box’ offerings mirror the offerings in the western world. This has enabled individual app companies to experiment with different ideas to figure out what ideas resonate especially well with the Indian consumer. As these app/local platform companies figure out different idiosyncrasies of this large market, they will raise large rounds, be acquired and eventually even go public.

So to answer one of Amir’s questions: Any or all of these features may be ‘trivial’ to copy, but no one knows today which of these features will work for India. So it is the job of this new ‘bubble set’ of companies to figure the sticky Indian experience so that the larger companies can partner with and/or acquire them to make these features a part of the the offerings that reaches the masses.

Consumers are actually loving these offerings

If this was a bubble (in the negative sense of the word), no one would stay in these ‘marketed apps’. We’ve seen from the days of the popularity of ‘incentivized installs’ that users that do not enjoy an app, tend to uninstall it. When I was running search for Google Play, I pushed for uninstalls negatively affecting search rankings because they were the best available indicator of the ‘goodness’ of an app.

Now, however, the Quettra team is sharing true usage numbers for the third party Android launcher space for the very first time. The x-axis is days since install and the y-axis represents the percentage of users that continue to actively use the app.

What’s fascinating is that for many of these launchers, users continue to use this third party alternative as their home screen for more than a month. This is significantly larger than even the most popular apps that we call ‘successful’. After a month of use 41% of Snapchat’s Android users stay active and only 19% of Tumblr’s Android users stay active. So if we are to measure ‘goodness’ of an app by how long users use it, these apps are not only being downloaded, but are being used for a very long time.

A second metric that I use to measure ‘goodness’ of these many-touch utility applications is how many times a day that the average consumer opens the app. Truecaller is used an average of 7.01 times a day and the launcher apps are used between 30 and 95 times a day.

Where there is utility and time spent, there is money. With that in mind, to me, any marketing money spent in this space, seems extremely well spent. To address Amir’s second question: Regardless of whether users are installing these apps via organic or paid channels (if I had to wager a bet, I’d bet that it was a good balance), they are able to provide an experience that is superior to alternatives and thus are able to retain active users.

The same will happen in Brazil, Russia, Egypt, …

The pattern of fast, almost unbelievably fast growth, is not new to our industry. In fact, it is the sign of a new wave of innovation. And right now, there’s a lot of very interesting innovation happening in the mobile ecosystem. In this case, on Android.In other cases, on Windows.And yes, on iOS too.

The tech industry focused on US, Japan, Korea, and Western Europe first because monetization in these markets was intuitive. Now that these markets are mature and approaching saturation, the focus is on India and China as the two most populous nations. This will continue as we help bring the rest of the world online, so look out for this same kind of experimentation in every country from Brazil to Russia to Egypt. This is not the formation of a bubble, this is innovation happening in real time.

This article was originally posted on the Quettra Blog.

Ankit Jain is the CEO & Founder of Quettra, Inc, a mobile intelligence company. He was the Head of Search & Discovery for Google Play which he joined Google via the acq­-hiring of the Cuil team where he helped build several parts of a web search engine from scratch. Ankit has a BS EECS and MS CS from UC Berkeley. You can follow him at on twitter @jain_ankit.