The game that changed India: When barefooted Bengali boys took on the Raj’s most elite players 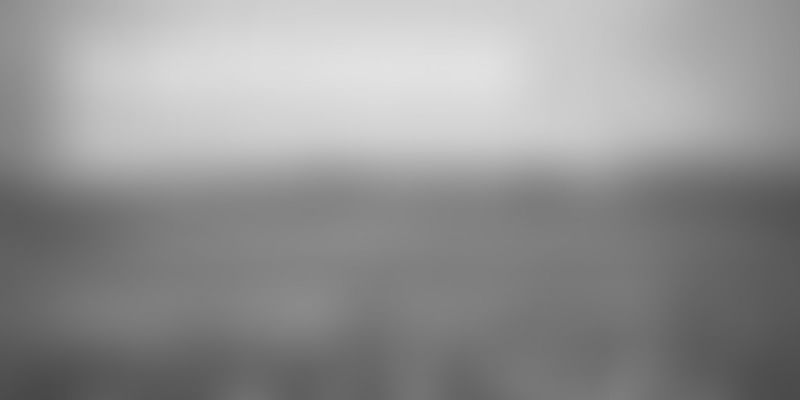 Mohun Bagan is not a football team. It is an oppressed country, rolling in the dust, which has just started to rise its head

Cricket is lauded as India’s national pastime and our prime sport. It was a sentiment that Ashutosh Gowariker and Amir Khan banked on when they made Lagaan, a film that tells the story of village boys defeating an elite British team in order to be reprieved from the vindictive taxes levied on them. In the film the victory was doubly special not only because it was against the colonial rulers, but also against the inventors of the game itself. We all know the history that Lagaan went on to create in the map of world cinema, but not all of us are aware of a very similar game that took place in the annals of our own history.

Imagine India in 1911. The country had been recently partitioned in 1905 between East and West Bengal along Muslim and Hindu lines. Indians were outraged at the openly divide and rule policy of the British, though the Viceroy of India, Lord Curzon, kept insisting it was done to enable more efficient administration. The ploy failed and in 1911 Bengal was reunited, although the communal hatred that the event instigated resulted in the permanent partition in 1947 and remains a crucial issue faced by the nation even today.

To inhabit the India of that time meant having freedom and dignity stripped from you, yet having to remain humble and subservient to those doing the stripping; to witness the nation being cut up in chunks and put back together yet having no say about it; to seethe with anger at the injustice of it all but have no power to do anything about it. Power was the sole monopoly of the Raj and they wielded it brutally- in education, government or just daily life. But in the playing field, the tilt is even. A sport does not recognize master or servant. Here what counts is human spirit and it is here that our heroes triumphed.

In this piece tracing India’s football history writer Vivek Menezes expounds, “In 1911, (Mohun) Bagan's barefooted Bengalis defeated the British Army's East Yorkshire Regiment, firing two goals in the last five minutes to win the Indian Football Association Shield. That real-life Lagaan moment played out in front of 60,000 delirious fans. The newspapers exulted, ‘Mohun Bagan is not a football team. It is an oppressed country rolling in the dust, which has just started to raise its head.’”

Historian Boria Majumdar writes, “For a brief moment with 1911 the inner craving among Indians to come out winners in the struggle for self-assertion became a tangible reality. The status of Mohun Bagan as the national football team made them a fighting unit in India's battle against the imperialists. Mohun Bagan had become synonymous with the national battle cry for Vande Mataram, Their matches against European teams were perceived as battles against the Raj and the match between Mohun Bagan and Calcutta Football Club came to be seen in that light.”

Prior to this famed match, Mohun Bagan had defeated a few European teams to win minor games like the Trades Cup. But there were no major British teams in these tournaments. On 29th July 1911, Mohun Bagan was up against the East Yorkshire Regiment, an elite branch of the British Army. Tensions rose high as Indians from all over the country thronged to Calcutta to witness the outcome of this clash. Special steamers had to be arranged to being in people from neighbouring states. The trams were jam packed and the streets were overflowing with the crowds. This was probably the first instance of tickets being sold in black in Bengal when two rupee tickets sold for fifteen rupees (an enormous amount for those days). On one side of the stadium sat rich Calcutta Babus. The other side was reserved for the English audience. Others climbed tree tops, telegraph poles and rooftops, craning their necks to watch the game. The atmosphere was intense.

The crowd was so huge that announcers could not broadcast the score. So they took to announcing them by releasing kites in the sky. The audience supported their respective teams vociferously. The English ladies even burnt effigies of the Mohun Bagan players. It was a nail biting match, with both teams faring neck to neck throughout the most part. One newspaper report tells of a story where a native Christian and an Englishman were on the same train coach when the former had the temerity to enquire of the latter whether he knew the current score. The Englishman delivered a thundering slap in reply.

In the eighty seventh minute of the game, with victory looking bleak, player Abhilash Ghosh received a pass from the captain and his subsequent powerful shot scored a goal. The Mohun Bagan Club describes it thus, “Within a few seconds entire Calcutta was filled with thunderbolt like crackers. It started to rain in shirts, sticks and shoes within the ground. The Englishmen made a hasty exit. Cries of ‘Bande Mataram’ and ‘Mohun Bagan ki Jay’filled the skies.” The Musalman reported, “The members of the Muslim Sporting Club were almost mad and rolling on the ground with joyous excitement on the victory of their Hindu brethren.”

The historic victory pumped the freedom movement with much needed enthusiasm. The newspaper Englishman (now Statesman) summed up the impact of the win succinctly, “Mohun Bagan has succeeded in what the Congress and the Swadeshiwallas have failed to do so far to explode the myth that the Britishers are unbeatable in any sphere of life.” The soaring nationalist sentiment ran parallel to widespread European dejection, writes Majumdar: “It was reported in one vernacular newspaper that in the immediate aftermath of the match the European parts of the city wore a dark and deserted look reflecting something mournful. The Englishman reported that the 'Saheb' localities of Calcutta were engulfed by gloom after the defeat. Some Europeans even responded with bitterness.”

Mohun Bagan was the first Asian team to win the IFA shield. Ironically the next time they beheld such glory was in 1947 when they defeated arch rivals, the East Bengal Club, 1-0 to claim the shield again. Majumdar sums it up best when he says, “Despite its relative neglect in the larger story of Indian nationalism, 1911 will always be remembered as a momentous event in the social history of Indian sport.” This Republic Day let’s remember this powerful story not just in the realm of sports, but of life itself and honour the players not just as the superb footballers that they were, but as the champion freedom fighters that they deserve to be.