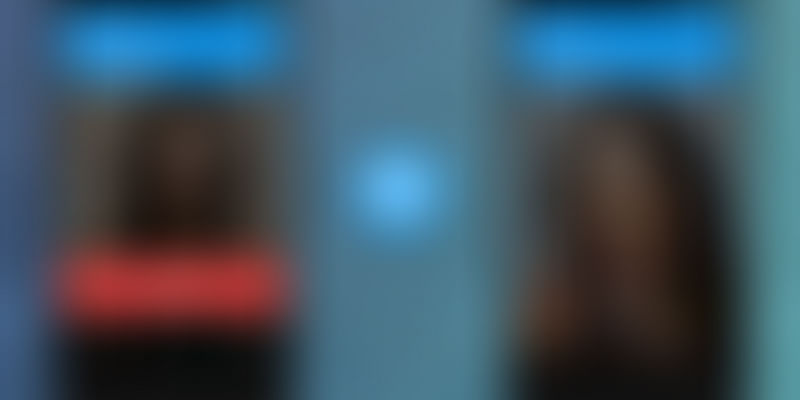 India’s homegrown chat application Hike messenger is quick to integrate features of their recent acquisition. Within less than a month of acquiring Zip Phone, the company today introduced free ‘Hike Calls’ to its Android user base across the globe over 200 countries. Similar to Viber(voice calling app), this feature will allow hike users to call each other for free, over 2G, 3G and Wi-Fi.

The company claims that 'hike calls' are optimized to consume very little data, giving its users more calling minutes per MB of data. Given that a majority of the mobile-internet users of India are still experimenting with data and are not on a high-bandwidth connection, this optimization becomes critical for the Indian market.

1. Firstly, India is a very cost sensitive market and as a result we’ve ensured that our service is extremely efficient on data. It means our users can pack in more minutes per MB when calling on hike.

2. Secondly, we’ve made hike’s free calling service available globally in over 200+ countries. Hikers from India can now speak with their loved ones in India and across the world for free.

Since, the free hike calls feature has been launched in beta on Android only, it covers almost 90% of hike’s current user base. The company has promised to launch the iOS and Windows versions are slated to release by the end of this quarter.2 yr-old hike claims to have over 35M users (as in Aug'2014) and has raised $86M from Tiger Global and Bharti Softbank till date. The app also boasts of a fairly young user base with over 90% of its users being under the age of 25 and residing in India. The app was in news earlier for topping the Google play store and for launching the regional stickers.

Viber, Skype and IMO are some of the prominent apps in free calling segment of the play store. Viber has the largest chunk among all with 33 million(of the total 400 million) users from India. Among Indian players, FreeCallApp provides free calling for 15 plus countries. The founders - Jitesh Lalwani, Aquib Maniyar and Dhiraj Bijlani have made it keeping the Indian audience in mind and provides calling feature that can even be used over 2G connection.