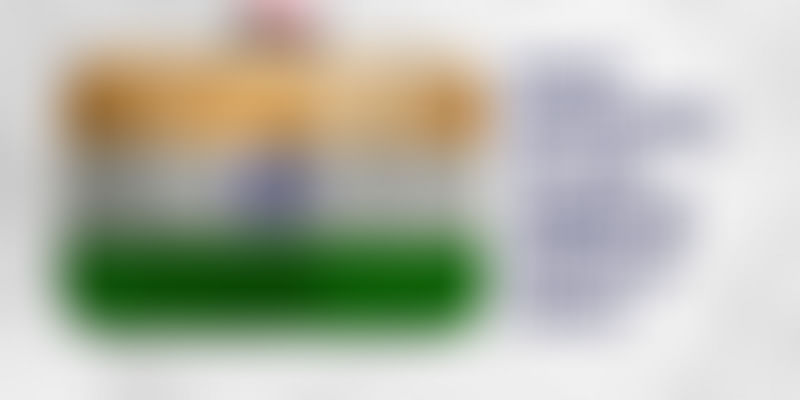 On July 10th 2014, the Finance Minister of India, Arun Jaitley, presented the most favorable budget for startups till date in the August house. This came more than a month after the announcement of creating of a new ministry of Skill Development and Entrepreneurship (MSDE). Then Minister of Youth Affairs and Sports (MoYAS), Sarbananda Sonowal, was assigned the independent charge of MSDE and with high hopes. The entrepreneurs were looking forward to the much needed support and participation from the government.

While there are certain developments with respect to the proposed outline for startups in India in last seven months, there is not much update on the Rs 10000 cr startup budget. Almost three months have passed since the Minister of State (Independent Charge) for Skill Development and Entrepreneurship Rajiv Pratap Rudy assumed charge of the newly-formed ministry. On Jan 31st, at Infosys campus, Bangalore, when asked about the progress of startup budget (while the minister was addressing the audience at Action for India conference on Skype), Rudy reiterated the government’s stance of July 2014. He said since the ministry was under Department of Youth Affairs & Sports earlier and started working independently very recently, he’s yet to figure out the source of funds. There are no plans how to spend the funds either and the ministry is keen to receive suggestions from the entrepreneurs themselves.

While the government of India has inched towards transparency in its operations and functioning (Press Information Bureau (PIB) India has served as an effective medium to communicate the developments to the citizens); by far, the announcements and event participation by the ministers seems to overshadow the on-ground work and impact. Going back to the stated objective and functions of Ministry of Skill Development and Entrepreneurship, one realizes that they do not speak much about the entrepreneurship part either and talk about evolving an appropriate skill development framework, removal of disconnect between the demand for and supply of skilled manpower through vocational and technical training, skill up-gradation, building of new skills, mapping of existing skills and their certification etc.

Here are the major updates from the various department (and ministries of GoI) pertaining to the Indian startup ecosystem:

V Shankar, Member of The Chennai Angels commented on the startup fund,

The mechanics of operations of the fund, including the term, the composition between debt and equity, the manner in which proposals will be solicited and vetted etc is no clear. Also what would be the role for existing players such as Incubators, Accelerators, Angel Associations, VCFs etc. in this framework?

With almost 52 months in hand, it might be too early to write off the promises made by the Modi government and startups might just have to drop in their pace to be more considerate when it comes to the startup budget. But Rudy and his team have to toil to live up to the promises made to the Indian entrepreneurs and make the needle move.

In my recent interaction with secretaries of states, their eagerness to promote startups of their respective regions was evident and some of them already have a dedicated team of bureaucrats working on this. If this goes anywhere but northwards from here, I don’t know who to blame.