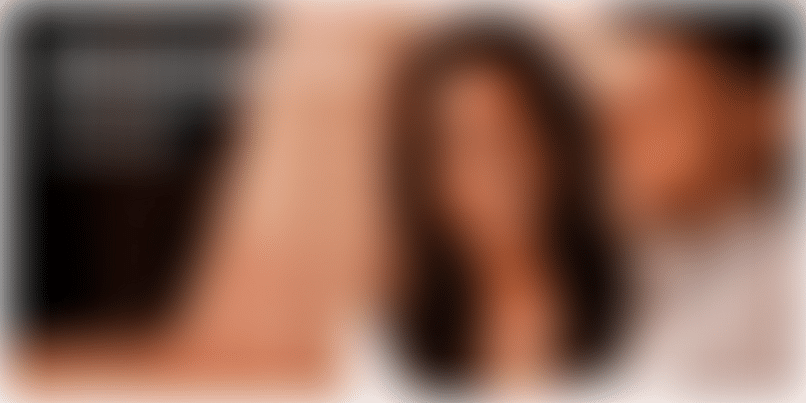 Aisle.co, the popular matchmaking site among affluent single Indians, has raised $100k in seed funding from a group of angel investors from Bay Area and India including Anand Vijay of Microsoft and Shashank Mehrotra of Bigrock.

Dating in India is still very naïve and different. We might have people using Tinder or Thrill in India but then they are very few. This westernized dating concept doesn’t seem to work in India considering the various diversities we have prevalent here. This traditional process is no more the way young India wants to go forward with. Indian youth wants to spend considerable time with their to-be-partner understanding each other and finding that connection. They aren’t for casual dates from Tinder or Thrill but aren’t ready for marriage proposals from shaadi.com too.

Aisle.co is trying to solve the local social issue without much deviation from the traditional Indian way. A great product made in India for India. Aisle now has 4000 plus curated active users from over 30 countries in just 6 months into their launch with a healthy male:female ratio of 5:4.

Our playground is different as we offer a brand, a legitimate community, a concept customized to Indian sensibilities with a scientifically designed UI that gives a unique user experience that single Indians from around the world (30+ countries) have adopted. The only exclusive go-to online platform for urban Indians around the world to find a partner, says Able Joseph - Founder & CEO, Asile.co

Aisle.co has closed their funding with the help of early stage fund raising platform Termsheet.io

Aisle represents one of a select set of a typical startups we’d like to see funded. The match-making market is apparently crowded, with a number of companies in this space. For us this indicates that many problems remain unsolved. And Aisle is solving some significant problems in this space. says Vivek Durai, Founder & CEO Termsheet.io.

Currently focused on Bangalore, Delhi and Mumbai - Aisle hopes to extend their user base in other major cities in the country and in places with a concentration of NRI population. Building on the philosophy of quality over quantity, Aisle looks to address the pain points for a niche audience.