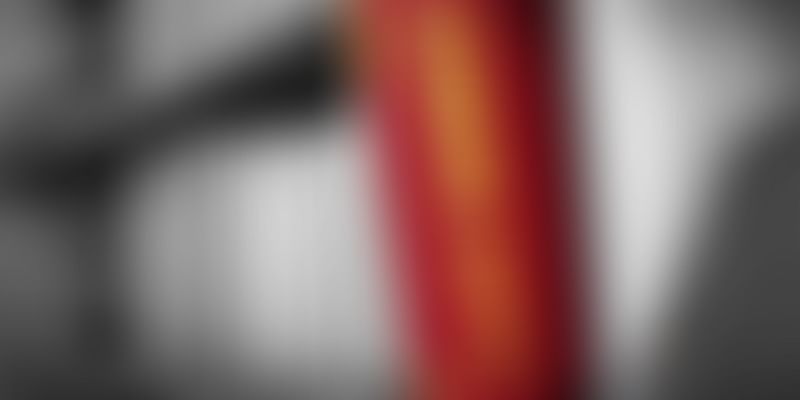 2014 saw the largest ever Venture Capital infused into the Indian startup ecosystem. Both the size and the number of deals were assuring enough for a healthy future for entrepreneurs. E-commerce, consumer web and payments have dominated the funding landscape in the country. Technology startups, for their sheer scope and with their impressive applications and numbers, have formed the backbone of the ecosystem which in turn is playing a key role in the growth of the economy.

With the emergence of startups, the government’s priorities seem to change depending upon the need of the hour. The policies for startups and SMEs (small & medium enterprises) are going through a revival process to make sure that the machinery is supportive of these new businesses and the process does not become an impediment in starting up. Single window clearances, tax benefits, subsidized resources in early days are some of the incentives which have been rolled out in this direction.

With the Budget session scheduled for tomorrow, startups will be hoping for more. The finance ministry came up with its annual Economic Survey 2014-15 which had some interesting observations from the technology sector.

Information Technology (IT) and IT -enabled Services (ITeS) make up the single largest contributor to India’s services exports. The survey says the IT and ITeS sector, including Business Process Management (BPM) continues to be one of the largest employers in the country, directly employing nearly 35 lakh people. The revenue of the IT-BPM industry at US$ 119 billion grew by 12 per cent in 2014-15 with export market alone making up almost $100 billion.

The year witnessed hyper-growth in the technology startup and software product landscape; India ranking as the fourth largest startup hub in the world with over 3,100 startups in the country. Software products and services revenues for 2015-16 are projected to grow at 12-14 per cent.

Recognizing the need for greater penetration of IT services domestically, the Survey notes that the government’s ‘Make in India’ mission has included IT and BPM among the 25 focus sectors.

Talking of the tourism sector, the survey says the easing of Indian tourism visa regime through the expansion of tourist visa on arrival enabled by Electronic Travel Authorization (ETA) will give a boost to foreign tourist arrivals in the country. The Survey notes that there was an increase in growth on both foreign tourist arrivals at 7.1 per cent and foreign exchange earnings at 6.6 per cent in the year 2014. However, India’s share of world tourism is a paltry 0.6 per cent of International Tourist Arrivals compared to 7.8 per cent in France and 6.4 per cent in the US. Direct positive impact on OTAs and startups in travel space can be expected.

Over Rs 11 lakh crores worth of Trade and Repair Services sector comprising 11 percent of GDP is seeing the continuous migration from traditional stores to modern retail, though the latter still accounts for only 8 percent of the total market. Pointing out that India’s e-commerce market is expected to grow by more than 50 percent in the next five years, the Survey says the government proposes to include sufficient provisions for consumer safeguards in the ongoing amendments to the Consumer Protection Act, 1986.

Reviewing the Real Estate and Housing Sector, the Survey says the growth rate slowed down from 7.6 per cent in 2012-13 to 6 per cent in 2013-14 while FDI fell to US$ 703 million in the current fiscal (April – November, 2014). The widening gap between demand and supply of housing units and affordable housing finance solutions is a major policy concern. At present, urban housing shortage is 18.8 million units of which over 95 percent is in EWS/LIG segments and required huge financial investment to overcome.

The Survey also takes note of the vibrant Indian media and entertainment industry comprising TV, print, films, radio, movie, animation, and gaming etc and says that with 100 percent FDI permitted in the film sector, India is emerging as the new favourite of international studios.

Though the discussion on net neutrality stands still, initiatives like MyGov.nic.in and Digital India have paved the way for participation of netizens in running the government, which is going to increase in coming times.