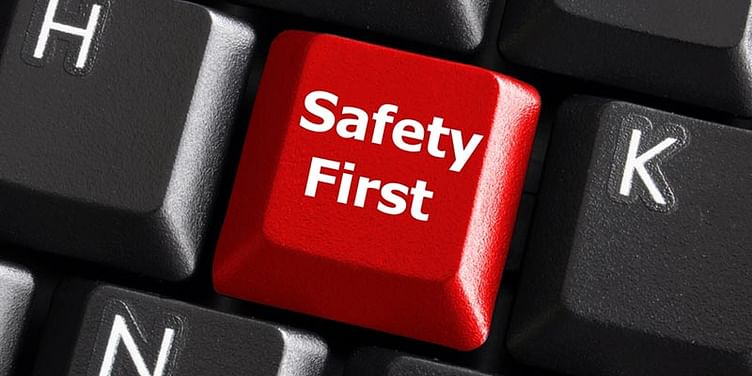 The Department of Electronics and Information and Technology in collaboration with Google and Computer Emergency Response Team-India (Cert-In) have come together to launch an Internet Safety Campaign in the country. The First Round Table this regard was hosted by MyGov in collaboration with Google and the Cert-In in New Delhi. Measures to take internet safety practices for two specific target groups -- government officials, children and young adults -- were discussed at the round table. Over 650 ideas received from MyGov users on the issue were also presented during the meeting and were debated upon.

Representatives from DeitY, Google India, NCERT, CBSE, Cert-In, the New Media Wing of Ministry of Information and Broadcasting and Department of Personnel and Training (DoPT) attended the session. As a precursor to the round table, MyGov had announced a poster making contest and online discussion among teens and youth in India to celebrate Internet Safety Week from February 10 to 17, 2015.

The Additional Secretary, DeitY, Tapan Ray, while speaking at the round table, laid out the vision of the Department in promoting Digital India which is also to be Safe Digital India and complimented MyGov’s efforts in inviting suggestions from citizens in educating the youth on how to be digitally safe. As part of the Digital Literacy and Internet Safety Campaign initiated by MyGov, Ray suggested a year-round programme to raise awareness of key policy makers on issues of internet safety. The programme would include roundtables, workshops, security cafes, and contests for young adults, policymakers, and NGOs.

The Internet offers many opportunities to explore, create and collaborate. We are starting a nationwide campaign sensitizing our youth and policy makers in Mission Safer Internet. Google and Cert-In are our partners in this effort and are committed to keeping our users safe and secure.

MyGov, in collaboration with all stakeholders, is also expected to issue awareness guidelines soon on various safety measures which can be followed by government officials, schools, guardians and other vulnerable sections.

The Internet has brought a number of incredible things to the world. But it’s also important that it be a safe space for families to explore, learn and enjoy together. To enable this and ensure that families and young people across India are safe, we’re working with CERT- In and MyGov to get the word out about good Internet practices and how to keep users safe online.

In another announcement, Ministry of Communication and Information Technology has directed National Optical Fibre Network (NOFN) to connect all gram panchayats in the country through optical fibre cable (OFC) and bridging the connectivity gap between gram panchayats and blocks for providing broadband. Under this programme, more than 240000 gram panchayats will be benefitted across the length and breadth of the country.