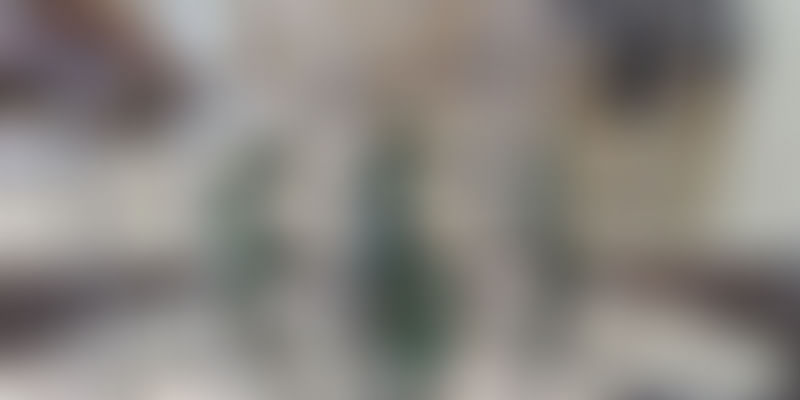 While much news about Asia covers China, India, Japan and Korea, it should be noted that Southeast Asia accounts for one tenth of the world’s population, with Indonesia’s population alone around 250 million, the fourth largest in the world. The 18,000 islands of Indonesia span a region broader than the east-west stretch of the US. Adult literacy is an estimated 92 percent, and 80 percent of the population is younger than 40 years old.

A 2015 country report by the Mobile Entertainment Forum identified Indonesia as ‘the ultimate mobile-first nation.’ 80 percent of mobile users engage in some form of mobile financial services and 31 percent of mobile media users have bought physical goods online. Jakarta has also emerged as a startup hub of Indonesia.

Indonesia is home to popular and dazzling batik designs, as well as music ranging from gamelan to jazz. In fact, the annual Java Jazz Festival in Jakarta is regarded as among the top five jazz festivals in the world, and is one of my favourite regional festivals. On a recent trip to Jakarta for an innovation workshop, I had a chance to sample creative works at places like the Marzuki Cipta Gallery, showcased in the this week's photo essay!