Will LINE outrun other messaging apps in Asia? 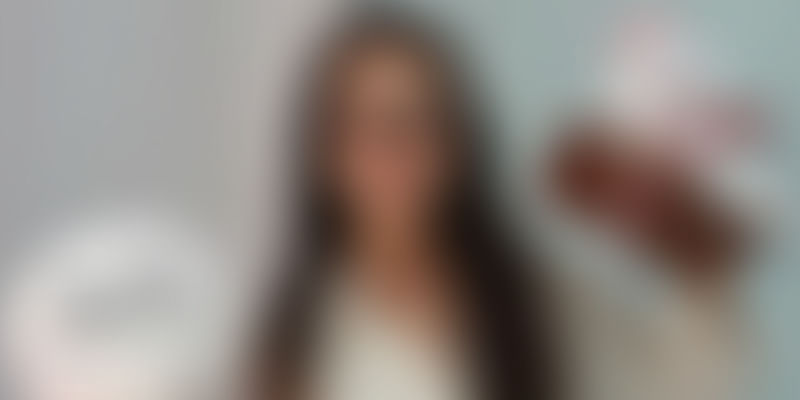 In February 2014, Facebook’s US $19 billion acquisition of Whatsapp made headlines. In the same month, messaging app Viber was acquired by Rakuten in a US $900 million deal. Messaging apps are all the rage these days -- but why? In short, their ability to generate and increase revenue streams is incredibly impressive. Perhaps even more appealing is the strength and speed of user acquisition in the markets that they’ve entered, Asia, in particular. With over 181 million active monthly users globally, LINE is clearly a front runner in the messaging app space.

For starters, to brand many of these communication platforms as mere “messaging apps” is a bit of a misnomer. In addition to being free to download and offering free phone calls, messaging, and sticker exchanges, LINE also offers mobile games and online shopping, not to mention mobile payments.

How LINE really stands out, I would argue, is its knack for consolidating and integrating multiple functionalities into one platform. People are lazy! Even as a tech entrepreneur, I can be guilty of the same -- the more I can do with one app, the better. I’d do anything to avoid the process of having to navigate to the app store, choose amongst hundreds of seemingly identical apps, download, register, and learn how to navigate a brand new interface.

LINE is leading the pack when it comes to the messaging app war that’s currently being waged in Asia. If we delve deeper, it’s clear that central to LINE’s success, particularly in Asia, is its user and region-centric approach to product development. According to LINE, most of their revenue comes four sources -- paid stickers, game in-app purchases, official account & sponsored stickers, and brand merchandise products.

Stickers are an interesting communication tool, particularly for those communicating in Asian languages. Japan, where LINE originated, has a notoriously difficult writing system. In many cases, it can be easier to use stickers to express basic emotions. “A picture’s worth a thousand words” is so pertinent for communication, especially when certain language barriers exist. One of the truly innovative aspects of LINE’s sticker function is the way that emphasis is placed on helping users express emotions. By twisting the faces of their mascots into various expressions, the characters were able to take on the function of ‘body language’ and express complicated emotions in just one image. Originally created by their own in-house designers, the concept is now widely accepted as the status quo for creating popular sticker sets amongst the sticker designer community. With over 20,000 sets available in the sticker shop, users have a ton of options to choose from.

My team works across cultures and languages -- and although English is the primary language for communication, many members are coming from a non-English speaking background. Using stickers has helped to bridge this communication gap. In addition, as more people invest in these stickers, it makes the average user more, and please excuse the pun, sticky and inclined to stay with the service.

LINE positions itself as a platform and is especially good at leveraging local user data to form the most relevant kind of local partnerships. At present, they have over 30 million users in India, a number that continues to grow every day. After launching in India, the company quickly realised that Indians love to consume news -- they then launched partnerships with news publications such as BBC, ‘Dainik Jagran’, and the ‘Wall Street Journal’. In addition, LINE also ties up with Bollywood to develop stickers related to the latest movies. It’s an ingenious strategy as it gives users a constant stream of fresh new sticker inventory to choose from, as well as a new avenue for movie studios to engage with audiences.

The shining accomplishment of LINE’s business is the way that it has bridged online and offline user experiences through merchandising. Perhaps most notable example is the McDonald’s X LINE partnership where LINE characters and friends became offline mascots, a successful campaign effective in Singapore due to its strong “kawaii culture”.

The Uniqlo X LINE UT collection is another example of a key partnership that has helped to bridge the online-offline gap, a phenomenon that’s becoming the norm for brands in the future.

Of course, LINE’s competitors shouldn’t be discounted. Formidable (and resource-rich) giants such as Tencent’s WeChat are also ramping up their efforts significantly -- particularly in Asia and Africa.

In my view, however, LINE is winning the messaging app wars through the combination of many factors -- stickiness of its user base, user-centric product development, bridging online and offline, and ease of use, amongst others. Nevertheless, communication is an extremely competitive space, making this one of tech’s most innovative verticals. Tech enthusiasts eagerly await what LINE will bring to the table next.