Alibaba planning a backdoor entry in its neighbour’s house – will this move help them grab the next billion customers? 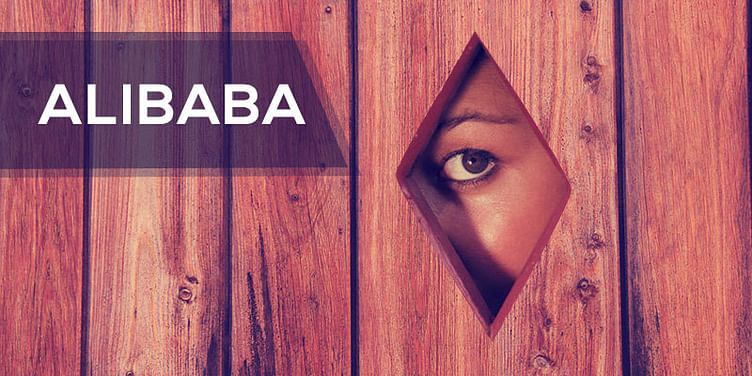 Alibaba is officially the big daddy of online retail in the world. The revenue it generates and its customer base are both marvellous. There is no doubt that whatever Alibaba touches now, turns into gold.

However to grow its reach and gain the next billion customers in the online retail space, Alibaba is looking towards India and the focus is quite sharp. The Indian retail market is currently in a flux where the customer is coming of age and technology is catching up with the customer’s demands.

Internet access and smartphone penetration is growing like wild fire with almost 50 million users expected to go online using smartphones in the next year itself. The number is expected to grow to 550 million by 2020. Now, the consumption of data and focus towards mobile e-commerce is huge.

Alibaba is entering into the Indian market with a $575 million investment in an online payment and marketplace startup called Paytm, which focuses on mobile wallet services in India. Paytm’s services are very similar to that of Alipay Wallet service of Alibaba. This may seem to be a very strategic and well-timed move by Alibaba, which might now allow Indian customers to buy Chinese products and pay using Paytm wallet. Even Chinese customers can now buy from Paytm’s marketplace and pay using Alipay services. However, there can be multiple issues with the deal, few of which can be:

Alibaba is a Chinese company and there are multiple governmental and bureaucratic hurdles that can rise from this deal in the long term, as it has been the case with Xiaomi and some other Chinese companies previously, where the government has stopped the company’s operations citing security issues (silly but true incidents).

The marketplace model supported by Paytm is very similar to that of Snapdeal and Flipkart which promote merchants with little or no verification procedures to sell online and hence allowing more junk in the online marketplace and ultimately reducing the client experience of buying online. Though that’s an issue, the model itself is something that has been mastered by Flipkart and Snapdeal and they are the big players. Paytm would be just another “me too” service in the marketplace if they follow the same steps.

The mindset of Chinese and Indian customers are very different and with Alibaba coming to the Paytm board, eventually the strategy planning might be in control of Alibaba more than it can be under Paytm. It needs to be seen, who will call the shots in future when the market grows to support a wider and more educated customer base in terms of services and value adds. Will Alibaba give Paytm the freedom to operate as per its understanding of Indian market or will Alibaba take charge? Well that’s a question for the future.

Last but not the least, Chinese products are already available in India and they sometimes do not stand up to the most decent standards of customers expectations. The products though very cheap, are equally low in quality and thus the customer has lower expectations from the product itself. In that case, how will Alibaba convince the Indian customer to buy products from China and guarantee an excellent product life, which has been a myth for all these years for the average Indian customer using Chinese products? This would be a huge challenge for the online giant to make its B2C business model a success in the Indian marketplace as changing the mindset of the people is the hardest thing of all.

There are several other minor issues with the technology integration and business models of the two companies and also the stakes are very high. The Indian customer is fast in adapting to new technologies and quick to walk away from bad experiences. So the companies have to make very careful moves before doing anything dramatic that could impact the customer experience and set the standards of business between the two biggest economies of the world in the long run.

Surajit and Ashis are entrepreneurs and technologists, and are curious about human psychology. While they are not breaking the code or designing business cases in their Toronto office, they devote their time towards “Nexhop”, their entrepreneurial brainchild scheduled to be launched in India in mid 2015.

With Mustang, these two women give the plain old sock a fancy makeover