Context is king, content is the queen, MWC Day 3 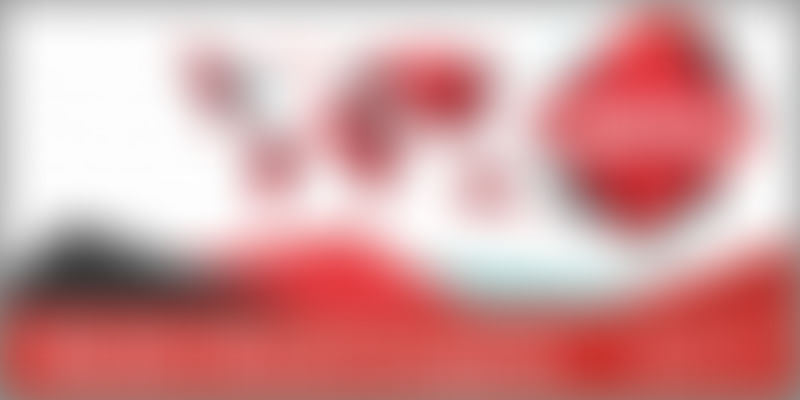 The third day of the Mobile World Congress (MWC) saw the most number of sessions and speakers of the conference covering a vast array of topics. Some of the more interesting areas included the following:

Context is King, Content is the Queen: The golden rule about mobile content is that anything should be available at any time to the user. More importantly, the context has to be right as well and this is where the current friction happens. Very few enterprises have the ability to provide context. According to ‘Forbes’, two out of five content users have the appropriate context expectation when accessing via mobile. The business opportunity for publishers is to clearly drive a more engaged audience. In this aspect, context on location turns advertising into value exchange. Multi-platform advertisers (mostly the brands) also have the problem of not being able to provide the right attribution as to which ad dollar is driving which customer at what location.Technology will continue to evolve and solve most problems but focusing and improving the creative part of multi-channel advertising will lead to higher engagement and more context.

Gaming still matters: This is the highest money generating genre amongst mobile apps. Games delivered 80% of iOS apps’ revenue and 90% of Google play store revenue. Mobile gaming has grown from 18% of the total gaming market to 27% in the last two years and this will rise to 33% in the next two years. The fastest growth is coming from tablet games which are growing at 47% CAGR (2012-16). Asia, led by Japan and China, continues to drive growth and that trend is expected to continue. However, there haven’t been too many recent hits. Eight of the top 10 games were released in 2013 or earlier.

Mobile Innovation: One of the interesting aspects of MWC has been the recent focus on what types of applications and services will have maximum impact. A side-track to this which has been echoed by many startups has also been the fact that many disruptive ideas, which may be not “VC-fundable” today are finding many alternate sources of risk capital at early stages, with crowdfunding being the most popular. Some very interesting companies across segments like ad-tech, mobile healthcare, data management and of course IoT / wearables presented their claim for being the best innovator.

Tapdaq, a UK-based company, led by Ted Nash, that wants to completely disintermediate the ad network market, won this honor. Some of the other companies that caught attention were Data Fox, Every Layer and Wibbitz (which was last year’s winner).5G is around the corner…or is it: GSMA estimates operators will spend $1.7 trillion on equipment upgrades between now and 2020. Most of that is simply to add 4G network capacity and improve coverage in densely trafficked areas. The biggest question with 5G is what should it offer that 4G isn’t already doing, besides faster network speeds. The technology will also have to work around the fact that most spectrum globally in lower frequency bands has already been used up. That hasn’t stopped folks like Ericsson, Huawei, Alcatel, and Nokia etc from showcasing their 5G demos to telcos. Industry analysts expect initial roll-outs in 2017-18 in Europe and in 2019-20 in parts of Asia. However, in countries like India, where even 3G rollout isn’t complete, 5G is a mere pipedream (pun intended).