What does the amended CSR policy mean for startups 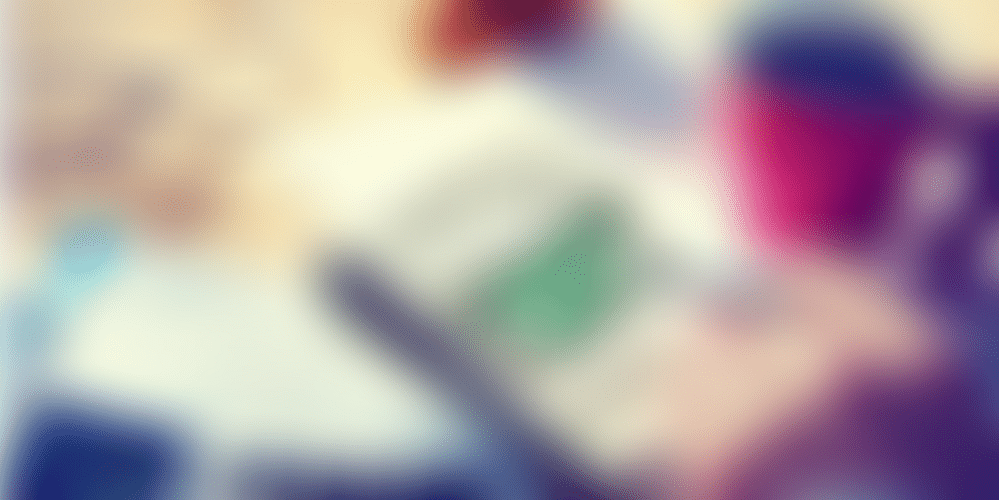 That, with the introduction of the Companies Act 2013 (“Act”), all limited companies falling within the specified threshold under Section 135 are required to be socially responsible, is a given. There are reasonable implications on private limited companies that could include some startup companies.

But whether the Ministry of Corporate Affairs’ latest amendment to the Companies (Corporate Social Responsibility Policy) Rules, 2014 (“CSR Rules”), issued via a notification on January 19th will make any difference, is worth a short analysis.

Through the notification issued, the MCA amended Rule 4 and the proviso of the CSR Rules.

It has replaced the following words in rule 4:

To the keen eye that the words have been re-ordered will not go unnoticed. What this rule simply seeks to provide is the type of entities through which a limited company that fulfils the requirements under the Act, may undertake its CSR activities.

Read in entirety therefore, what the new rule seeks to convey is that a company can undertake its CSR activity through a

Note that a registered trust and a registered society as a route were available before and after the amendment. Otherwise, before the amendment, this is how one could interpret the regulation whereby a company had the following routes:

As a result, earlier, the presence of the word ‘otherwise’ allowed for a minor ambiguity. Interpreting thus could mean that the objective of CSR could be via a company, not necessarily a Section 8 company so long as it had the established track record of three years. Of course, this had to be read together with the principle of ejusdem generis: the ‘or otherwise’ could only be read as an entity which is similar to those listed before it thereby removing the ambiguity.

In any case, there is no vagueness in interpretation any longer. A CSR activity can only be carried out by a Section 8 company. The amendment has therefore only clarified and cleared the doubt.