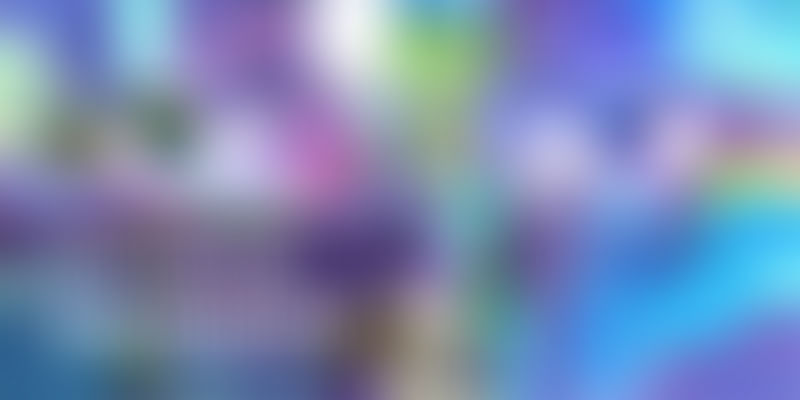 Sometimes pivot becomes inevitable for startups and success of Indian Alibaba - Snapdeal justifies the adage - don’t fear to pivot if it is required. Inspired by the same thought, the Bangalore-based platform for latest news, views and gossip on Bollywood and regional film industries, is now building platforms for creative professionals across the entertainment industry. This will be a place where they can showcase their work and win future assignments.

Besides web, the company has recently launched an android app for creative professionals and is set to roll out its iOS version too. Launched in December 2013, FilmySphere started as a platform to provide user personalisation around movies, to organise feature film industry data with a focus on niche sections like the Kannada film industry.

“Going forward, we found the user base was not scaling as we expected, because we were building the movie database and focusing only on the Kannada film industry. Some of the upcoming cast/crew were finding it difficult to find more work, this helped us to build talent sphere, a portfolio creation tool in May 23, 2014,” says Ganesh HS.

However, once upcoming cast/crew became celebrities, the engagement dropped. So the platform had to reposition talent sphere as a cast/crew microsite creation and make it invitation only, to avoid duplicate and fake accounts. “We found the same tool can be used for creating microsites (page) for movies, TV shows, plays and now a global entertainment product which supports 289 languages,” adds Ganesh.

Starting with local languages in south India, gradually the company expanded to Hindi, Tamil and Telugu Feature Films. Earlier in May, FilmySphere raised $100K from an unnamed angel investor based in the US for equity which was a little over three percent.

Traction and size of opportunity

As of now, many short film professionals including actors, directors, writers, photographers among others have created their microsite on FilmySphere’s platform. A Kannada TV channel and a feature film distributor with 35 per cent market share in Karnataka have partnered FilmySphere for promotional purposes.

“We are focusing on users from February 2015 and on an average we witness 100 user registrations and 350 android app downloads on a weekly basis,” says Ganesh. The company is aspiring to hit one million downloads and user signups by the end of this year.

According to a Deloitte report, the Indian media and entertainment is worth Rs 75,000 crore and with the current business model FilmySphere focuses on two per cent of the total market share. “But beyond this we can do a lot in feature film ticketing and connecting creative professionals to find jobs. As many as 18 lakh jobs get created in media and entertainment per year,” adds Ganesh.

The company plans to add more TV channels and DTH providers; and to get TV shows and schedules. It will also roll out an iPhone app by the end of this month. “We will also start monetisation through ads and boost ticket sales of short film festivals, workshops and plays,” concludes Ganesh.