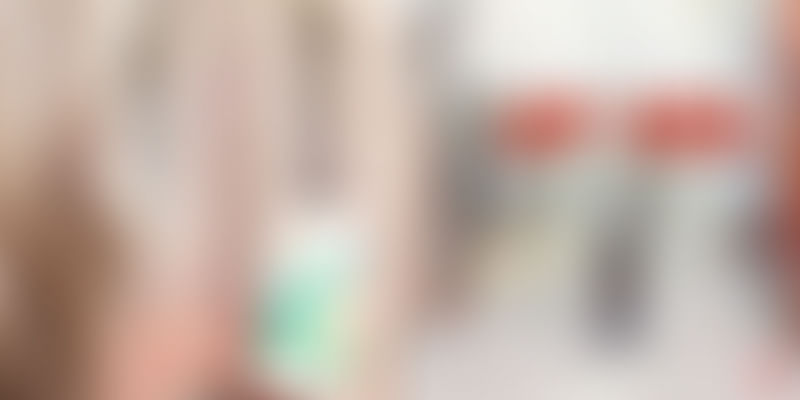 [The app world is very noisy! There are a bunch of apps being developed everyday and we carry a weekly App Fridays column to review the best of what is coming from India, but even these are pretty early stage. This new series will feature impressive apps from around the world that are stable and have impressed us by their use case, UI or UX. Check out the apps featured on Pursuit of APPiness]

Meerkat: During the previous Pursuit of APPiness, we had thrown Meerkat as a bonus. It’s been live for less than two weeks, and since then the app has exploded and users have adopted it (mostly in the Valley). But the potential of the app is huge. After downloading the app and syncing it with your twitter, Meerkat allows you to stream live video from your phone to all your Twitter followers at once. You just press 'Stream', and instantly your live video stream shows up in your follower's Twitter feeds, then your followers can tune in to your broadcast. We are unsure the Meerkat hype can sustain this level of engagement with tech savvy early adopters expand to the mainstream market. But the app seems to be on to something, by letting us share real moments. Because Meerkat is ephemeral live video can't be re-watched later. The app threads together all the comments as tweets which add to the virality of the streaming.

Yevvo was the original video streaming product Life on Air that pivoted or rebranded to become Meerkat. The startup was able to do this impressive app with a team of just 10 people. If you are interested in streaming, someone has written a beginners guide for Meerkat.

Blinkist: For those who wish to devour an entire book but don’t have time on their hand, Blinkis app summarizes the nuggets of the book in a digestible format. It lets you learn the key insights from a whole non-fiction book in just 15 minutes. Blinklist curates the best books and gives you a gist of it by condensing chapters into around 250 words each. Waiting in line, on your commute, or in bed is the best way to learn from great non-fiction books. Or if you want audio while driving, cooking, exercising, or doing chores around the house, Blinkist has the audio version. And the ‘Final Summary’ sums up the key points from the whole book.

Currently, Blinkist has 500 books in its library and adding 40 new titles each month. One of the features we liked in Blinkist is the idea of making ‘Thought Leaders’ create a reading list. For example, Management with Ben Horowitz or books Bill Gates recommended to TEDsters.  The subscription is about Rs. 300 ($4.17) a month. You can sign up for a free three-day trial without a credit card. Blinkist is available on iPhone, iPad, Android, Kindle and the web. You may not be able to read a new bestseller every day, but you can Blinkist it. Great books have their own richness that requires us time and commitment to unravel it.

Overcast: For those of you who are big in podcasts, Overcast is a beautifully and cleanly designed app that lets you listen your favorite podcasts. It has all the usual features of podcast app, download podcasts for playing anytime, even when offline. What we liked about Overcast it its “Smart Speed” it picks up extra speed without distortion and dynamically shortens silences in talk shows. The conversations will flow so natural in a way that makes you forget it’s on — until you see how much extra time you’ve saved. Other competitions are Apple’s Podcasts app and Stitcher. The app doesn’t’ have any distraction on the UI, it simply does what it says it does.

Bonus: Keeping International Women’s Day week in mind, we’d like you to check out new a safety app that was launched last week. RideSafe app detects deviation from the intended travel route in real-time. Unlike other tracking services which require manual intervention throughout, RideSafe asks users to enter their destination. It alerts users and their chosen emergency contacts in case of potential threats.

Let us know which one of the apps you liked the most.