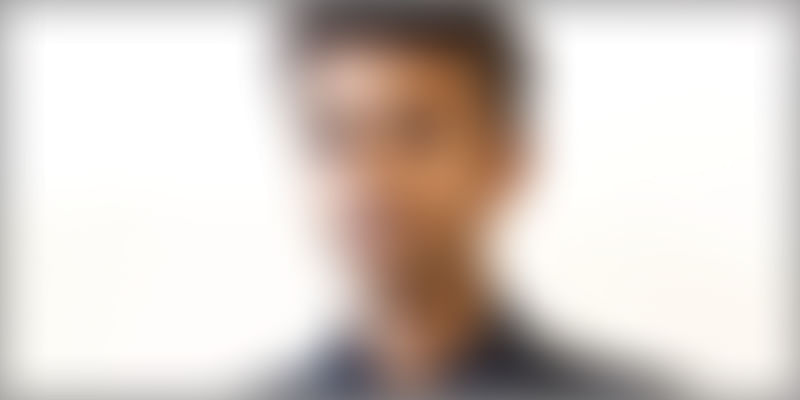 Nilesh Jadhav was never a run-of-the-mill architect. Yes, he did come from a family of architects but he spent his undergraduate years in London taking courses in ballet dancing, carpentry, beer-making, while spending most of his free time exploring the possibility of creating new kinds of construction material.

“At the architecture college, I did a project with bread carts, which I stole from across town. I always thought: Can we make something out of something that is not supposed to do that?” asked Nilesh.

In 2011, he returned to Mumbai and started researching on possible innovations. He launched Annan Infrastructure Pvt. Ltd, which built portable lifespaces – inhouse and inoffice -- under the name Inpod in 2013. Pods are strong, lightweight and scratchproof portable structures made of inskin—a unique composite building material produced using German technology and used to build yachts.

The Mumbai-based bootstrapped startup, which has patented its modular building system, has started accepting orders for residential flats, villas and sample apartments. Each apartment, measuring 1,000-15,00 sq. ft costs between Rs 25 lakhs and Rs 55 lakhs, and can be assembled anywhere.

Various Indian builders and developers, including the Wadhwa Group and Mahindra Lifespaces, are using these plug-and-play pods to display their sample flats onsite. The Indian Railways is also planning to set up a prototype for an accident centre at Andheri station using these “right out of the box product.”

Once Inpod stabilized, Nilesh handed over most of the business responsibilities to his wife, Avnee Jadhav, and wanted something new to work on. He remembered an observation he had made during his years as a consulting architect in Dubai.

“Most parts of the property market in Dubai are invested in by Indians and Russians. I wanted to build something that could help people invest small fractions of money into property,” said Nilesh, who teamed up with Aakarshan Kathuria, who is based in Dubai, to work on this idea.

With an initial investment of $80,000, they launched EstateUp, a crowdfunding platform for Dubai property, in February this year.

Fractional ownership of property is a concept in which investors get part-ownership and gain from the rental yield. More and more startups are trying it out across the globe. A Bangalore-based startup, Bricks Property Investment LLP, also does something similar.

To understand how the scheme works, Nilesh elaborates on an example. A fully furnished commercial building in Dubai costs about approximately $22,000, which is fractionally owned by 16 people (who each invest $1400). When the property is completed in about three to six months, it can be leased at $36,000. In this case, the return of investment (ROI of 1.5X) is almost $700 per investor.

“In Dubai, the appreciation of property has been around 20 percent every year, in the last two years, and ROIs can range between 40 and 50 percentages approximately,” added Nilesh.

The platform is currently raising funds for one residential property in Dubai, while there is a Saudi-based property in the pipeline. The goal is to raise funds for at least five to six projects by the end of this year.