6 common traits of a successful brand 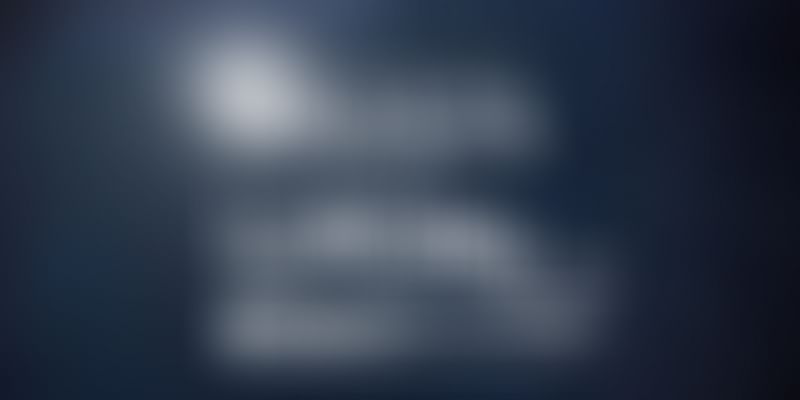 Entrepreneurship is in the air. College graduates (or dropouts) are hysterically running after breakthrough ideas which can make him/her the next millionaire. Moreover, investors are going gaga over this bunch of millennials. After all, there’s nothing wrong about it. I believe, what is important is not how quirky your idea is but the way you implement it. And most importantly, how emotionally connected you are with the problem you are trying to solve. That’s what makes them persist with their venture during some hard times. I keep wondering that how many of them will become the coveted brands of the future. Keep reading. Here the six things you must have to become the next big brand.

I've heard people say that a start-up founding team must have a passion for the problem they're solving. Agreed. But that's only the basic thing one will need to succeed as a company. If you want to stand out as the next big brand, you need to have empathy for all the people for whom you're in the business. Just compassion is not enough you have to have empathy for every single person who's facing the same plight that you faced once. No matter if the individual is your potential customer or not. That's the only reason, Google is also known as God today. In their initial days, they just wanted to make online search effective. So, your mission should be as simple as that.

No startup is going to be a winner without its full-fledged zealous team of the partners in crime. An effective team hasto be driven by the same ideology. I understand it's really tough to find people with equal empathy as you do. That's why I deliberately used the word 'passion'. The most important thing is to have a team that is enthusiastic about doing something quirky and meaningful. The mismatch in the ultimate goal of the team members is a thing you must be worried about. They should be with you to be a part of the meaningful journey you're on, and not just because your idea seems to be a breakthrough one.

That's what Zappos.com is all about. Tony Hsieh, CEO of Zappos, has stated that he was not happy with his first company, which he sold to Microsoft for $265 million. The mistake he made was to try and build a company culture too late. With Zappos, he didn’t want to make the same mistake and established the company culture at the very beginning.

Most of the times, you need to make people aware of the problem you're solving. I don't know, whether you call it marketing or not. But you need to make them realise that the problem is already out there. Sometimes, people are so entangled with the conventional way of doing things that they don't see that there is something wrong with it; or there could be an easier way of going about it. At the same time, you need to do it as innovatively as possible.

Look at the way Airbnb has revolutionized the way people used to travel and rent rooms or apartments. Who had ever imagined that travelling to completely new places could be so exciting and effortless!

I don’t consider investors, VCs, and accelerators different from team members. No matter what role your stakeholder is playing in your expedition, they have to believe in the purpose of the startup and feel enthusiastic about being a part of it. We often get to hear about the public altercations between the VC and the CEO. Thus, I would suggest you to be equally cautious about choosing culturally-fit VCs just as you are while choosing a co-founder or a team member.

Of course, VCs would be worried about the revenue model and profitability of your venture, but they should not be worried as far as you are making a difference in the lives of your users/customers/potential customers. Make sure what exactly they're interested in.

Before you plunge into your start-up, you always put yourself in other people’s shoes (I presume!). But later, you become so involved with your daily chores that you become unaware of the changing perceptions of your users. Therefore, wherever you go, keep asking people about how they feel about the product or service you provide and what advancement do they expect in the future. Meet as many new people as possible and ask for feedback.

Networking is not enough. Ask, listen, think, and ask yourselfif you believe in it, then make appropriate changes, and then repeat the whole thing again. In this rapidly changing world, it's necessary to be constantly updated with the opinions of users. From their experiences, you have to gauge where this world is heading. I won’t say that you should not be bothered about what your competitors are doing. But, you know what you should be focused on.

Last, but not the least at all, is what exactly you stand for. You, along with your team should be crystal clear about what you guys are about. Think about Apple, Google, or Starbucks, and your mind will clearly distinguish these brands from their competitors (if any!). It is just because they are clear about what they stand for. Moreover, they stood on it firmly and delivered the values they believed in. Today's startups are desperate about getting funded and being in the billion-dollar valuation race. That is why, in most of the startups, this is easier said than done! Taking a stance is what differentiates great startups.

I would love to hear from you in comments.

Kavish Shah is a branding, social media marketing, and startup enthusiast. He can be reached @kavish_s