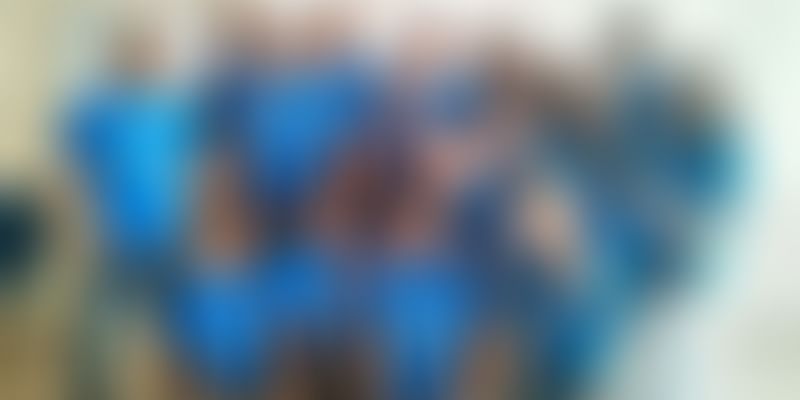 MakeMyTrip Limited has announced the acquisition of the intuitive travel planner Mygola. The size and structure of the deal is not disclosed but according to the official statement by MakeMyTrip, it has acquired certain assets of Mygola.com and the entire Mygola team (15 member) have joined the MakeMyTrip family. Mygola office in Bengaluru is now MakeMyTrip office in the city.

This acquisition is done through MakeMytrip Innovation Fund which has been formed to invest in startup or early-stage companies in the travel technology space.

Founded in 2009 by Anshuman Bapna and Prateek Sharma, two batchmates from IIT Bombay, Mygola.com started as a website for travelers where a user would get a personal planner for their travel plans. The company received initial funding in 2010 and raised another round in 2011. In 2012, Mygola pivoted to become one of the world’s largest collection of itineraries that can be customized infinitely and booked instantly. Helion Ventures and Blumberg Capital invested another $1.5 million in Mygola taking the total amount raised to over $2.6 million.

Thrilled to announce that @mygola has been acquired by @makemytrip. Here's a look down that winding road -http://t.co/2VaA3gPd42— mygola (@mygola) April 21, 2015

Post acquisition, Anshuman joins the leadership team of MakeMyTrip. YourStory spoke to Anshuman to get more insights on the deal and what led to it.

Related read: What is driving the sudden boom in travel startups in India?

From FakeMyTrip to MakeMyTrip, how did it all happen?

Mygola recently created FakeMyTrip – a weekend hack that gently parodied their new BFFs and allowed anyone to create fake picture books from their travels.

Anshuman Bapna and Deep Kalra have known each other for over four years now and both the companies have been working together for over two years. Anshuman says,

We have had multiple partnerships at different stages and even a strategic investment in the last two years. After working for this long, we realized that a complete acquisition is a better idea for both the firms. This will also result in the rolling out of some great products for the travelers in the market and enhancing their experience overall.

Anshuman believes that for a startup that takes huge pride in its culture, the mindset match was a big criteria and it was well fulfilled with MakeMytrip. Deep Kalra, MakeMyTrip Group CEO says,

I've known the Mygola team for over four years now and they have fantastic product expertise, especially in the mobile space. We look forward to their energy and enthusiasm as they join this exciting ride.

Anshuman believes that the deal was an obvious path to be taken but two primary attributes because of which this could happen are:

Mygola team's deep understanding of travelers’ planning and in-destination experience preferences will be very valuable in strengthening our proposition in these and related areas of customer engagement. We were very impressed with their ability to build world-class experiences on both the web and mobile for the global audience.

The current team of Mygola will continue its focus on trip planning products.

Also read: The big picture of online travel space in India that is set to get bigger

Learning from the Mygola journey

The journey for Anhsuman continues at MakeMyTrip now. The last five years of Mygola has been nothing short of a power-packed learning lesson for him. Connecting the dots backward, Anhsuman can pinpoint at the following two major learning:

Anshuman is looking forward to solving new problems in the travel space along with his current focus on itineraries. In his new role, he will be joining the leadership team of MakeMytrip where he will focus on products and building large business. He couldn't share more information on this but mentioned that he will be focusing on a new major product development as well. He says,

There’s a long road still ahead of us and we’re hiring aggressively in our Bangalore office.

Mygola team came up with an interesting video to share their story from inception to acquisition. The video features both Anshuman and Deep Kalra: