With Matrix funding, Purple Squirrel aims to be the largest platform in secondary education 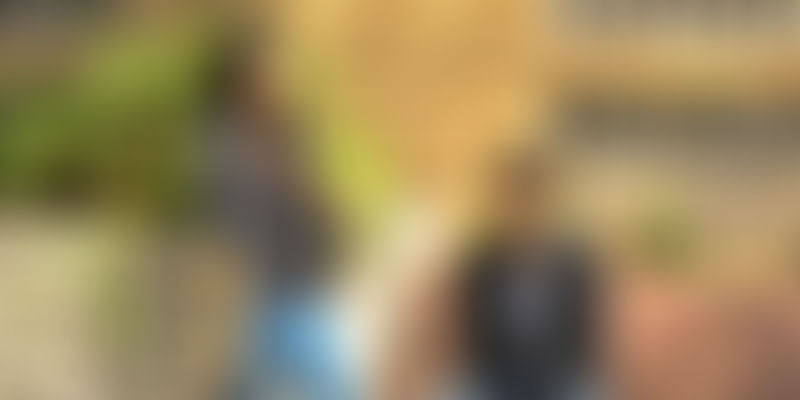 On April 9, Matrix Partners India announced that it has led a round of funding in Purple Squirrel Eduventures. Gourav Bhattacharya, Vice President at Matrix Partners, in a recent press announcement said: "Purple Squirrel has a unique business model and targets a large, underserved market. We believe in Aditya and Sahiba’s vision of creating a large supplementary education marketplace focused on India. We remain extremely positive on education tech in India and will make multiple investments in the space."

Started by Sahiba Dhandhania and Aditya Gandhi, Purple Squirrel Eduventures was launched in September 2013. The organisation has been connecting students with industry partners for field trips, workshops, and hands-on experiences. It claims to be India's largest online marketplace for supplementary education.

The idea for starting Purple Squirrel Eduventures came to Sahiba and Aditya when they were looking for a solution to nip the evil of frustration due to wrong career choices in the bud. “We decided that a potential work force that makes more informed choices by experiential learning and work culture immersion could, and should, be the future of our nation. This thought set us trying to achieve the paradigm shift of bridging the gap between industry and academia. With 10,000 plus experiences, 350 odd partners, and some 10 destinations behind us, we’re proud to say that it was the most fulfilling idea we’ve had till date," Aditya told YS earlier this year.

Speaking about the journey so far Aditya says:

Education is a difficult and complicated sector. There is no one size that fits all. The understanding and navigation of this ecosystem went through a huge learning curve. Huge amounts of time in the initial months were spent in finding out a product that was scalable and acted as a viable solution.

With time Purple Squirrel had to decide whether they wanted to remain a local player or look across the country: “Going across geographical boundaries is difficult and it's easier to work in only the Mumbai and Pune belt. But then we realised that going across different locations and universities, breaks the seasonality of the business and makes it more relevant and scalable," says Aditya.

After identifying key regions across India, the team started working on each hub independently before combining them as one cohesive unit. Aditya adds: “To create a known brand, it's not enough that you do well only in one particular region. You need to have relatable presence."

Presently, Purple Squirrel is looking at both online and an offline presence. "We want to grow and work parallelly. These funds will be used towards product and operation expansions," adds Aditya. The team over the past year has grown from two to over a 100 members.

"Initially, we were looking at testing the market before hitting it head on. We ran multiple pilots across India to gauge the market. Now we want to build a stronger platform and we are also emphasising on product and technology. So from a marketing-driven team, we have moved on to focusing more on products and technology," says Aditya.

Purple Squirrel aims to be the largest platform in secondary education. "We want to give every student the much-needed practical exposure to build the career he or she wants. The investment round is focused towards building the complete ecosystem, a pan-Indian operation, and a sound technological platform," concludes Aditya.