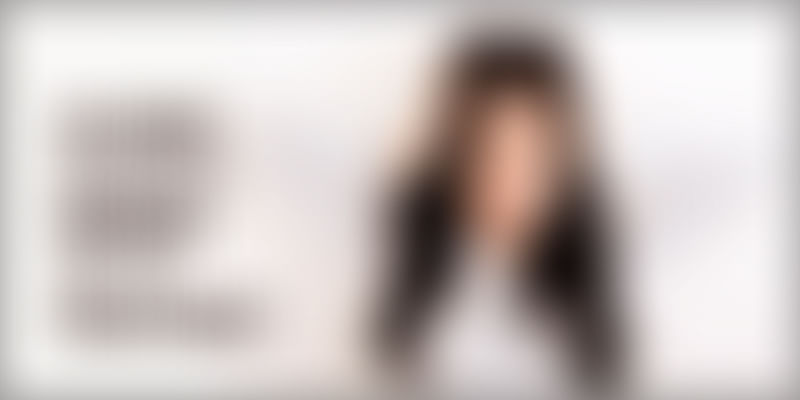 Joseph Conrad said-“Being a woman is a terribly difficult task, since it consists principally in dealing with men.” Yes being a woman in no mean feat, with all forms of societal perceptions and stereotypes built over centuries, it is hard to remain unscathed. When we asked women and some men what are some the snide remarks women get to hear on a daily basis, the replies didn’t rain but simply poured.

1) You are still single?

Remember a matrimony ad showed a dad following his daughter around with a turban, asking her to choose a groom. Why all this fuss about women being single?

This question is usually posed when a woman wants to work and be independent. Wonder why no one ever tells homemakers why do you need to work?

No. Is there a decree that says I should?

Blame it on the hormones. If women are angry or show emotion they are PMSing. Since it is only once in a month cycle, it is not always PMS.

Remember women being booked for rash driving and killing people on the road or pavement?

We know what we want. Unlike you, we can do multiple things at the same time.

image credit- shutterstock8) You don’t have kids? But you have been married for a year now.

In India, marriage can lead to only one thing-reproduction. Grrrrrhhh! Hear that, it is the population index groaning.

9) Are you sure you are just friends?

Just waiting for your approval.

10) Women take ages to get ready

Well how do you think e-commerce sites are ringing in their sales. We have no dearth of choices when it comes to fashion and clothing and we have more to our shirts and pants.